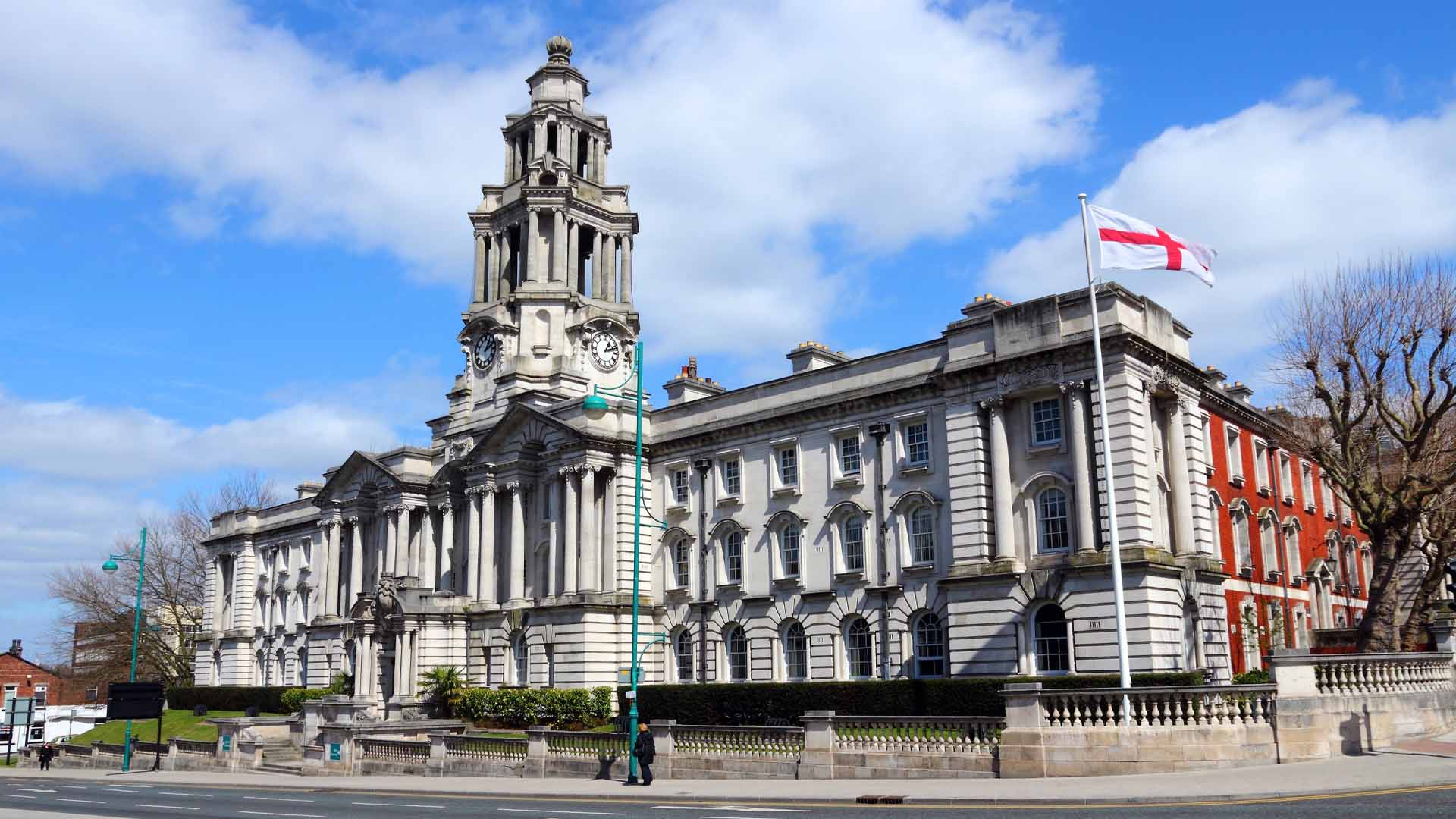 As the UK begins to enjoy some normality after 18 months of Covid-19 fears and restrictions, the government is continuing to withdraw financial support from a variety of areas.

One that is causing pause for thought is the plan to cut its Universal Credit benefit while also freezing the local housing allowance. Numerous households are already struggling to pay their rent with the existing level of benefits and these plans could push even more households into poverty while also affecting landlords and lettings agencies who support the provision of housing to many of those tenants.

In addition to this looming problem, letting agency body Propertymark states it has lost faith in the country's mainstream court system's ability to appropriately manage rental decisions. As well as continued delays to the hearing of rental and possession-related court cases, the body says a Section 21 remains the most popular option open to landlords over a Section 8 claim. In addition, the body warns that if the government does abolish the Section 21 possession option, the costs for tenants would increase further and become too costly for many.

The National Residential Landlords Association (NRLA) is among the growing clamour of industry voices calling the government to conduct a full assessment of the impact of its plan to cut benefits.

Data already shows that 55% of households who have become Universal Credit and housing benefit recipients in the past 12 months (during the pandemic) are experiencing an average shortfall of £100 per month between their benefits and rent payments. While this has been criticised by a number of groups including Institute for Fiscal Studies (IFS) who called the planned benefit changes “arbitrary and unfair”, so far, no study has been conducted into exactly what the effects of the cuts will be on the UK’s renting benefit recipients.

A joint statement from a number of bodies and groups calls on the government to properly assess the full impact of its decision to freeze Local Housing Allowance and cut Universal Credit.

“As organisations representing landlords, letting agents, tenants, people facing homelessness, and debt advice services, we are united in calling on the UK Government to complete and publish a full assessment of the impact of both of these policies on the ability of renters to meet their housing costs” the statement reads.

What the government’s response to this will be remains unknown, however, its clear that many households who are already struggling financially are set to face increased worry and financial hardship once the benefit changes are made.

Criticism of government decisions around the rental market continue to emerge with Propertymark – who is also a signatory of the above discussed joint statement – announcing it has lost faith in the UK court system’s ability to handle rental possession cases.

According to the lettings industry body, even though the number of possession cases brought to court by landlords has been steadily declining since 2014, the time taken by courts to make a ruling on those cases has increased. This rising timeframe has encouraged more landlords to use the quicker Section 21 possession route rather than the Section 8 option. However, with the potential abolition of Section 21 still on the cards, should it come to fruition the UK’s court system’s ability to cope with possession cases through that route would diminish even further.

“The present route to possession via the courts is slow, complex and costly, and in the context of the anticipated abolition of Section 21 notices, broader Renters’ Reform agenda and Covid pandemic, there is a pressing need for court reform,” said Propertymark in response to the government law reform consultation. The body adds that a complete reform and creation of a dedicated housing court would “guarantee fair, timely redress for tenants and landlords – and ultimately safeguard investment in the private rented sector.”

With the UK emerging from the height of the pandemic and the Treasury’s purse strings set to tighten, the outlook for many in the rental sector – both investors and tenants – is looking difficult. However, as the country’s expert organisations point out, there are ways to improve the situation. Once again though, exactly what decisions will be made and when, will only be revealed over time.