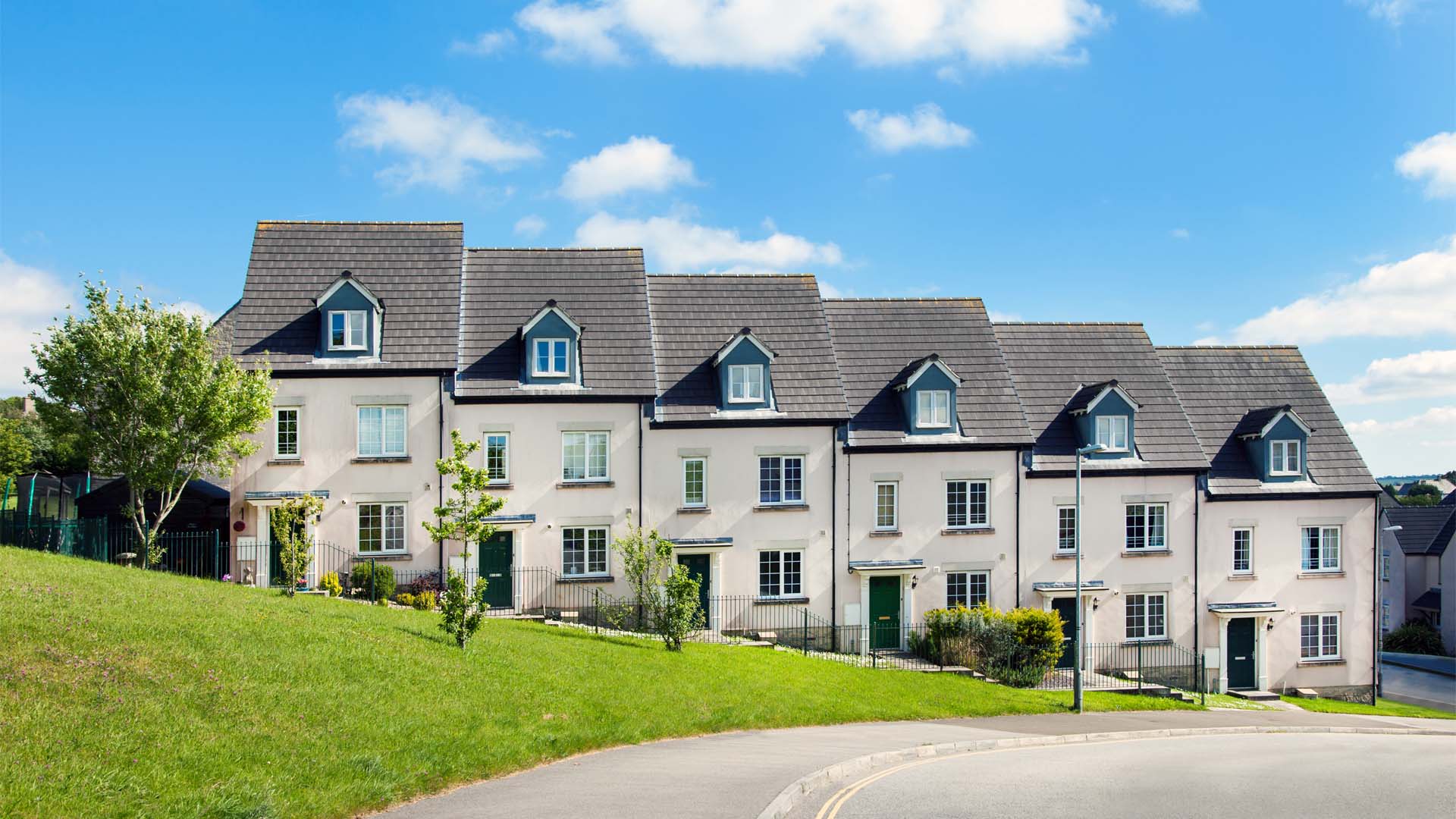 As more typical activity returns across the UK, a recent industry survey shows that demand from tenants for homes in the private rental sector (PRS) surged in July 2021 to the highest level on record.

Of course, this has also resulted in an increase in average rents in the sector as higher demand tends to support higher prices.

Rental industry body ARLA Propertymark, who conducted the survey said the rise in demand likely largely reflects the release of pent-up demand due to the pandemic where many tenants preferred to stay in place during the changing rules and concerns over the coronavirus. However, with contracts ending and fears receding, tenants are increasingly returning to the market in search of a new rental home.

With economic activity across the UK continuing to gather pace, more PRS tenants are in a better position to make a move to a new rental home. While some of those moves will involve gaining more space than their current abode, others will be more about a change of scenery or location or circumstances. Whatever the reason, the survey shows that the number of new tenants registering with letting agencies hit 102 in July 2021. Not only is that a notable jump from 88 in June, it’s also a new record high level, surpassing the previous record of 97 per branch.

That increased interest in rental homes across the UK also means that landlords are in a position to raise rents with 71% of letting agents witnessing rent increases. That’s up from 60% in June and also beats the previous record high of 68% which was set in May 2021.

“It’s clear that as we are coming out of the pandemic, many renters that have been sitting tight are now looking to move, with the number of prospective tenants at an all-time high, and stock increasing in line with this,” said Nathan Emerson, Chief Executive Officer of ARLA Propertymark. “Buoyed by the certainty of the market at present, we are also seeing a significant number of landlords increasing rents.”

In response to the surge in tenant interest and landlords’ ability to raise rents, the report shows that the number of PRS homes on the market was also higher, rising to 204 PRS properties managed per branch in July. While it remains just below the record high of 205, it represents an increase from the 184 per branch recorded in June.

However, while this increase in activity is positive for the rental sector and the broader economy, an increase in the number of landlords selling their buy-to-let (BTL) properties provides a warning that rents could regain the upward momentum apparent pre-pandemic if supply were to diminish significantly.

For the time being, though, the increased appetite among PRS tenants, even in the face of rising rents, is a positive development and one that ARLA states is “promising”, for the time being.