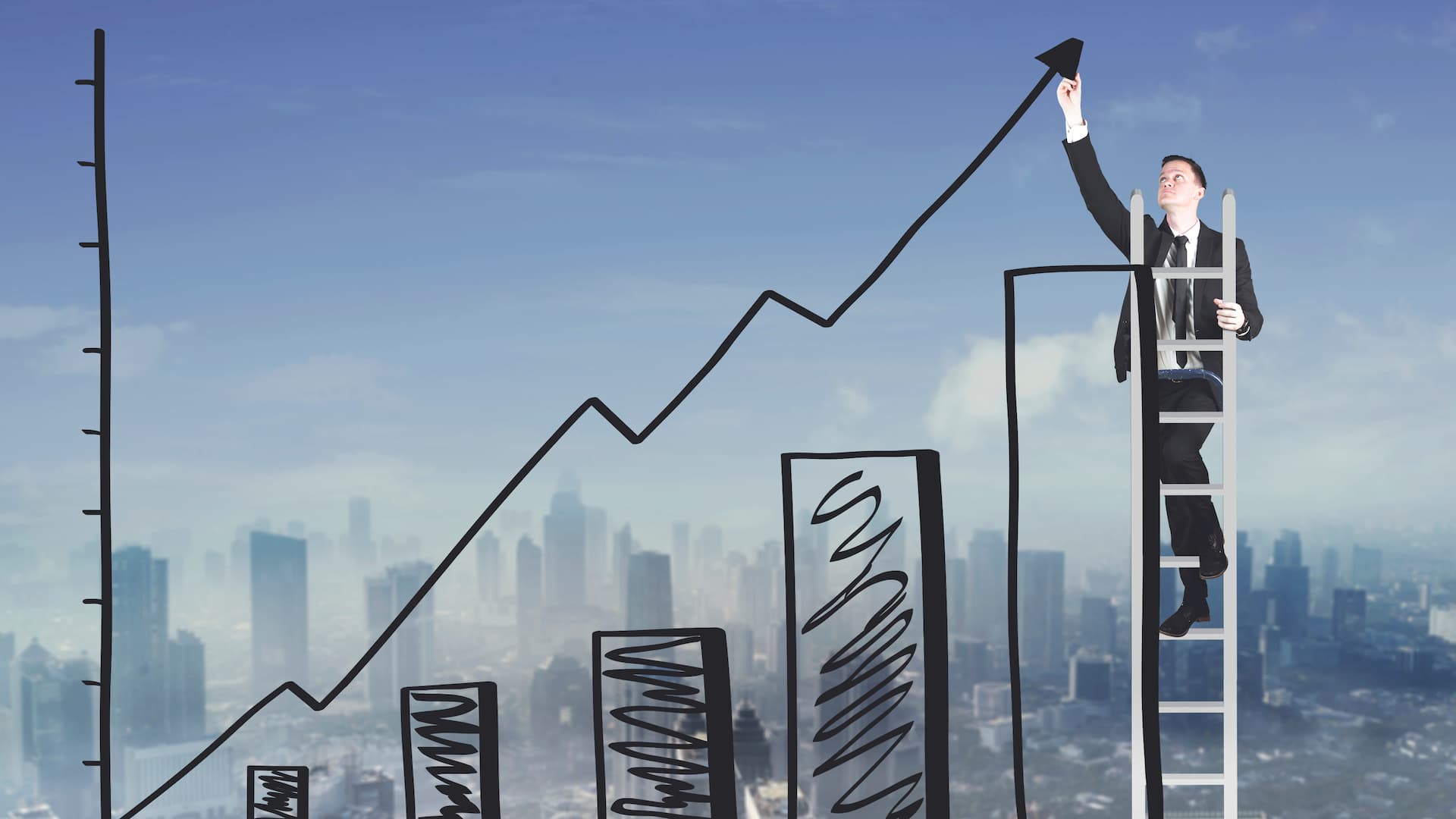 Average rent moves mixed, while void periods rise in much of the UK

Average rent changes were mixed across the UK in September, rising in some regions and falling in others. At the same time, the period for which properties were void, was less positive, rising in most areas in the UK. Despite those mixed moves, overall, it still appears that the UK’s rental market remains well supported with high levels of demand.

As with most things, when demand for something is strong, then its value increases and that has certainly been evident this year across the UK’s private rental sector (PRS). With still too few homes among every type of tenure available for population, rents are rising as more prospective tenants view and make offers on suitable homes that are available to rent.

However, even though demand for rental property is strong, void period changes have been mixed. In some parts of the UK, void periods have risen, while in others they continue to fall.

Rents moves mixed across the UK

There are a variety of indexes and surveys that measure the UK’s residential sales and lettings markets. Recently one has highlighted that demand for rental homes remains upbeat in the UK and this activity is helping to keep pushing rents higher.

In London, average rents moved 8% higher in September compared with August, to £1,820. Other regions where rents rose over the same period were:

However, while those three regions were able to retain upward momentum in their rent levels, for other regions, the summer boom gave way to declines.

In Wales, that sharp drop meant the average rent in the region slid to £662, the lowest level in the UK.

While no firm reason has been identified as to why rents declined in more UK areas than it rose, during September, it was noted that demand for PRS propertied was high in the summer, which helped push rents up then. That could mean the following dip is in line with slightly lower demand, particularly as Brexit uncertainty is becoming apparent across multiple industries.

However, as a whole, demand for rental properties in the UK is still good, with landlords and letting agents broadly upbeat. But any landlord who is concerned that rents might still be too high, or they’re happy to agree to slightly lower rents but want to be confident that lower rent will be paid, they could consider requesting a rent guarantor agreement from their tenant.

Rent guarantors don’t have to be family members or friends of your tenants, with our service, Rent Guarantor, among the companies who offer this service across the PRS for landlords with tenants from every background, even those from overseas.

It’s a simple process that can put your mind at ease as a landlord, as it ensures the rent on your property will always be paid, no matter what happens.

For much of 2019, void periods have been falling. However, September’s activity bucked that trend with void periods rising in all UK regions apart from London, where the average void period fell to 11 days from 14 in August.

Where void periods rose, the largest increase was in the West Midlands where it more than doubled to 34 from 15 days. The reasons behind those mainly higher void periods were likely varied and would include things such as property being sold or renovated, following the end of a tenancy.

Yield calculations for other regions show:

Those rental investment yields highlight that even though September may not be the most positive month for PRS landlords, overall demand for rental properties remains good and rental yields are attractive. That’s good news for property investors, which is also positive for tenants as it suggests BTL landlords should remain in the sector and in some cases, grow their portfolios.