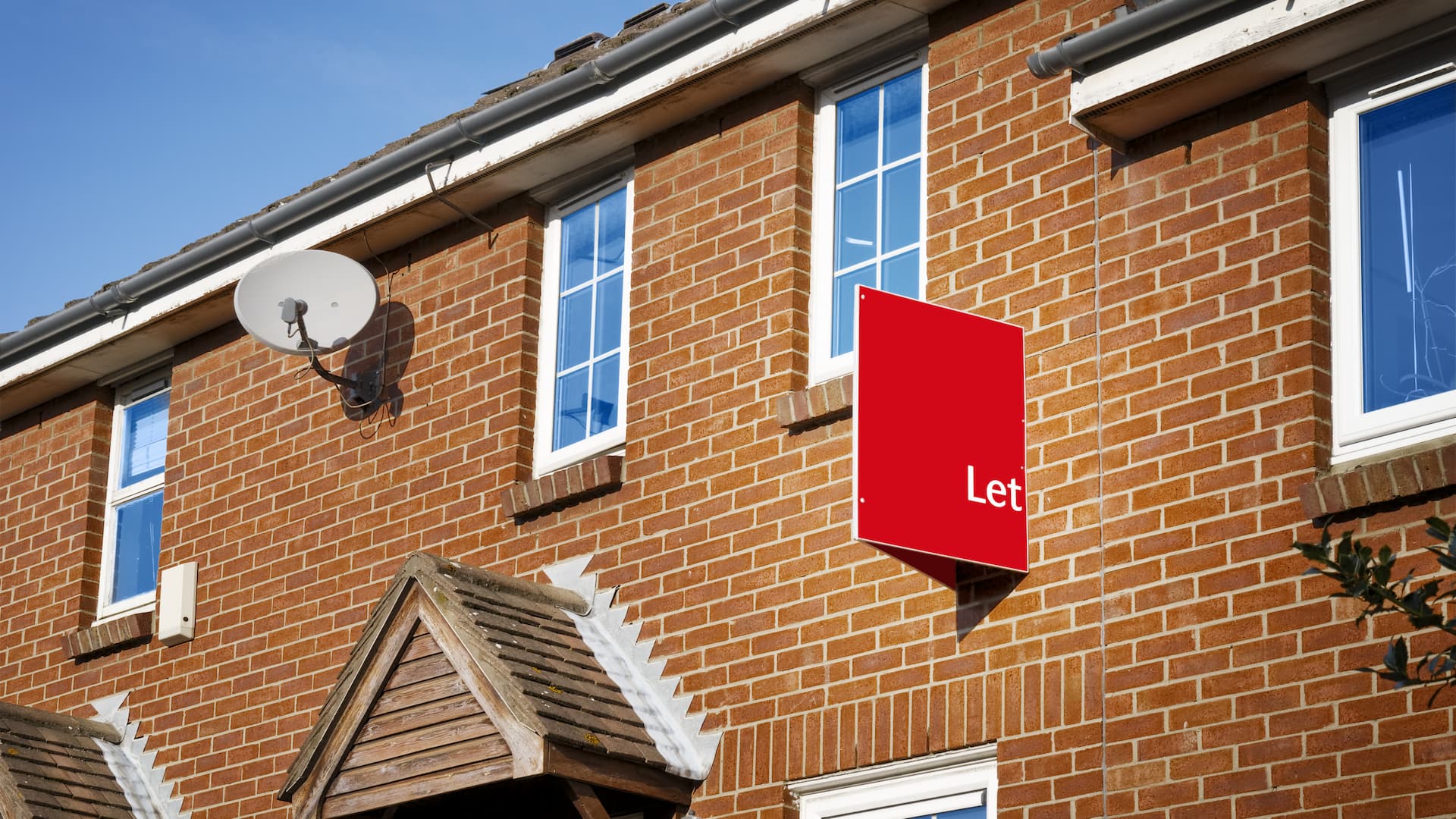 After an unexpected period for the UK's lettings market, which saw many tenants search for larger properties with more space as soon as they were permitted, the London rental market has begun to see a return of interest in smaller properties in prime locations. With many firms supporting a return to the office for their staff, a recent survey shows that interest in the pied-a-terre sector of the London market has increased over the summer months.

This latest development suggests that while the sales market continues to witness strong demand for larger properties with more outside space, demand from central workers is returning, with a focus on location and convenience over size. This is positive for the London lettings market although, it's also worth noting that activity - both from landlords and tenants - remains down on 2020.

The latest report from LonRes shows that after high stock levels of London lets in 2020, there were fewer available properties in the English capital in July, which supported an increase of 4.3% in average rents compared with a year earlier. Over the three months to August, meanwhile, the number of newly agreed lets was 6.8% higher than the same period in 2020.

However, another detail that was noted in the report is that the average square footage of rental properties in London during July and August was 931. That’s 84 square feet, or 8% smaller than the average London let during 2016-2019 and suggests increased interest in smaller apartments typically available in more central locations.

This development indicates that while not all businesses are encouraging their staff to return to the office more regularly, many are. In addition, some staff at those companies who have begun to increase office time requirements are possibly opting to maintain a larger property outside of the city while renting a smaller pad closer to their place of work.

With the LonRes data highlighting this shift in activity among central London rental lets, it also suggests that even where companies are moving forward with bringing their teams back into the office that there could be more acceptance of a hybrid working pattern. That’s something that certainly supports increased interest in smaller, pied-a-terre type properties that are more centrally located but smaller because of that.

“There has been a pickup in prime London tenants choosing location over property size,” said LonRes head of research, Marcus Dixon. “During the summer months we have seen a rise in the number of pied-à-terre lets in central locations, as workers head back to the office.”

Of course, while the return of location as a preference over size is a welcome development for some landlords and letting agents, it’s important to note that its unlikely the level of demand and pace of rent hikes will reach pre-pandemic levels just yet. However, this is a positive shift in the London lettings market that indicates a brighter time ahead for investors and also, increased domestic activity across London which will benefit the local and national economy at a time it’s sorely needed.