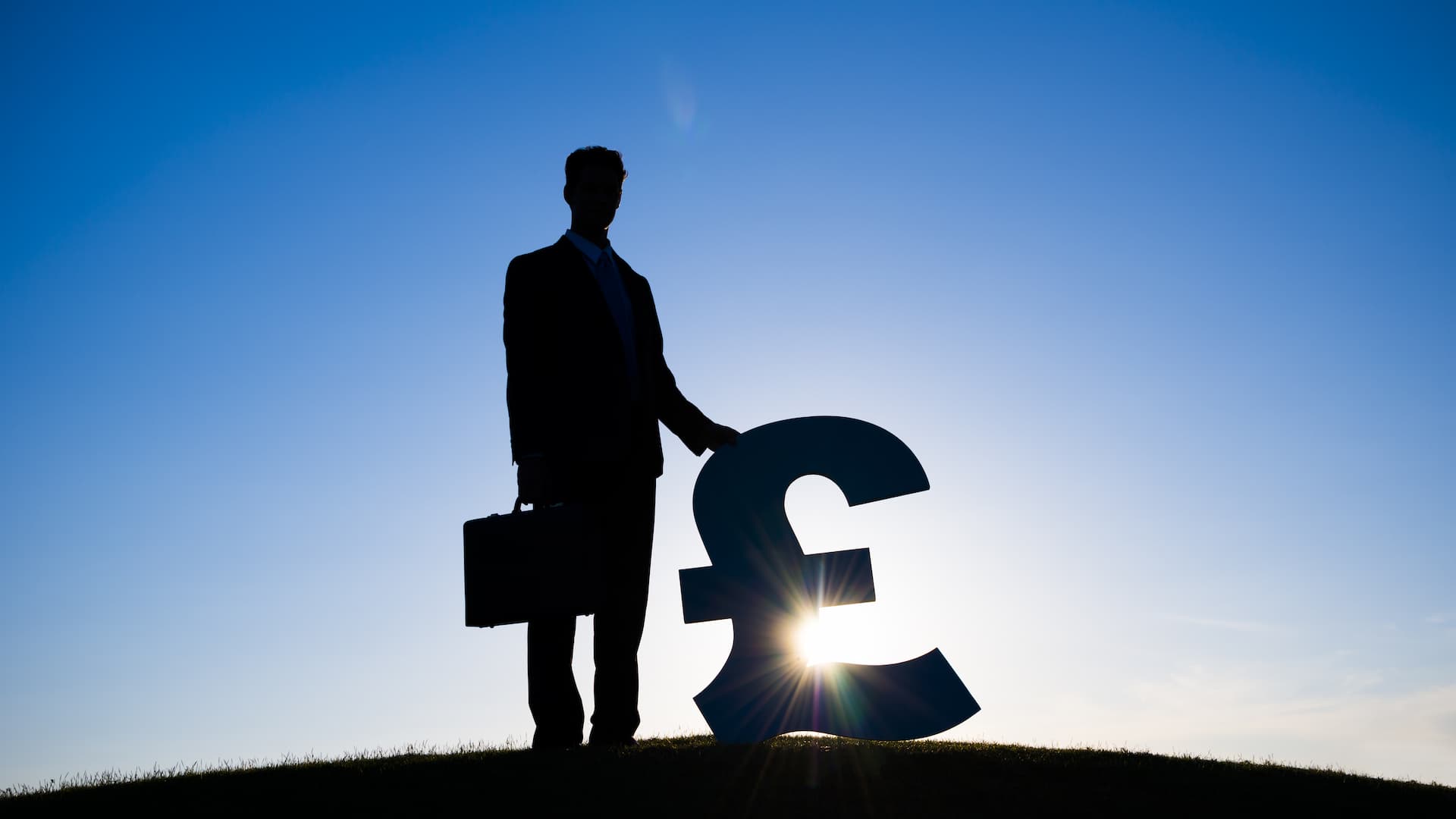 The hidden costs of leasehold property

In the UK, leasehold is one of the main types of property ownership for flats. Other forms of ownership do exist – including commonhold and shared freehold – but most of the time, if you’re buying an apartment, it’ll be sold leasehold.

Technically, a leaseholder only buys the right to live in the property for a set period of time (often 99 or 125 years for a new lease), rather than truly owning it. The outright owner is called the freeholder, and they generally possess the whole building.

There are various regular charges associated with leasehold property, and these will be set out in the individual lease agreement. The freeholder will usually be entitled to charge a pre-agreed ‘ground rent’, and you’ll also get an annual service charge bill to cover the ongoing costs of the building. This might include things like cleaning communal areas, power and maintenance for shared services like lifts and lighting, management fees, and of course your buildings insurance.

It’s one of the curiosities of service charges that their annual increase almost always seems to be well above inflation rate, and they’re often a bone of contention between leaseholders and freeholders. All the same, they’re moderately predictable, and you should be able to get a rough idea of the expected scale of the charges when you buy your flat.

However, there are also lots of other charges associated with owning a leasehold property, and it’s these that can sometimes take you unawares and leave you suddenly short of cash.

The term ‘sub-letting’ is confusing, since in the context of leasehold flats, it really just means ‘letting’. Odd as it sounds, if you want to rent your own flat out, you are technically sub-letting because you yourself are only leasing it (albeit for a very long time).

You’ll need a ‘licence to sub-let’ from the freeholder, and most leases will allow them to charge you a small annual fee for this under the guise of ‘reasonable costs and expenses’. These shouldn’t be excessive, and most freeholders seem to pitch the fee at around £100.

Tempting as it is to just rent the place out without telling them, this can come back to bite you. Apart from anything else, the freeholder usually handles the buildings insurance, and if they don’t know that the flat is tenanted, they can’t advise the insurance company of this fact. It’s usually a requirement of the policy that you notify the insurance company that the property is rented out, and in the event of a large claim – for example, flood or fire – they may use this as an excuse to avoid paying out.

In recent decades, freeholders have found their activities increasingly regulated – and while this is a good thing, it does mean that the whole business has got substantially more expensive for the leaseholders who pay the bills.

Unfortunately, the age of much of the UK’s housing stock, coupled with a tendency to cut corners on some new-builds, means that many blocks of flats will have safety issues that need monitoring. A lot of 20th-century buildings, for example, will contain some asbestos – and while this may not currently cause a risk to inhabitants or contractors, the freeholder needs to monitor it through periodic surveys.

Most significantly, fire risk and electrical safety are areas in which the legislation is continually evolving. As rules change, freeholders have to keep up with them, and leaseholders can often find themselves footing expensive bills as a result.

Annoying as this is, the regulations aren’t there to provide ‘jobs for the boys’, but to keep residents and communities safe, and tragedies like the 2017 Grenfell Tower fire have demonstrated the very real consequences of side-stepping fire safety.

This leads us onto the national scandal of unsafe cladding, and the associated expenses for leaseholders.

The key factor in the Grenfell Tower fire was the combustible cladding on the outside of the building, and unfortunately its use turned out to be widespread. The government has identified more than 450 high-rise buildings that use the cladding, many of which also have other fire safety failings including flammable balconies and missing firebreaks. Aside from these taller towers, there are also many smaller blocks affected. Industry bodies have estimated that about half a million people currently live in affected buildings.

While the government has earmarked funds to remove the cladding on taller buildings, leaseholders in blocks under 18 metres tall will have to fund the works themselves (technically it should be the developer who installed the cladding, but most of them have hastily wound up their companies and vanished). This could amount to tens of thousands of pounds per household, and in the interim many blocks are also paying thousands of pounds a month for 24-hour fire safety watches.

In practice, you’re very unlikely to be buying one of these affected flats – not least because many lenders won’t approve mortgages for them – but if you’re already locked into one then the associated expenses may well be appalling. The government response so far has fallen way short of the mark, but campaigners are hoping that they will start to up their game going forward.

There are all kinds of irregular expenses associated with blocks of flats, but they can easily mount up. Some of these are reasonably predictable – any mature trees on the property, for example, will probably need work from time to time. Other expenses are altogether more random. Entryphone systems may need renewing, damp courses may need modernising, the roof may develop a leak or – God forbid – there may be a rodent infestation that needs stamping out.

The general rule is that if expenses relate to a particular flat, it will tend to go on their individual service charge bill, while issues affecting the wider building will be shared. It’s worth viewing these periodic financial hits as an inevitability, rather than bad luck. Unexpected expenses are part and parcel of property ownership, whether you live in a moated manor, a three-bed suburban new-build or a studio flat.

This is the one that can really get you, because the bills that come with major works can run to tens of thousands of pounds on top of your usual annual service charges.

Some major works – such as external redecoration and re-pointing – may occur at regular intervals of, say, ten years, and in such cases a decent freeholder will often warn you a year or more in advance so you can budget for the works.

However, other major works will come out of nowhere, and could leave you very hard-up.

Freeholders and their agents get a lot of stick over major works, and in some ways they can’t win. If they schedule in a major maintenance job too early, they risk accusations of wasting money (particularly since they will tend to levy a decent percentage fee on the works), but if they leave it until something becomes a problem then it can end up being more expensive, and leaseholders won’t have as much time to free up the cash.

Looking to the future

Leasehold is by no means a perfect system, and it’s currently edging towards significant reform. However, while changes to the system may phase out archaic customs like ground rent or sub-letting licences – and clamp down further on sharp practice in the property sector – the fact is that there will always be expenses associated with communal living.