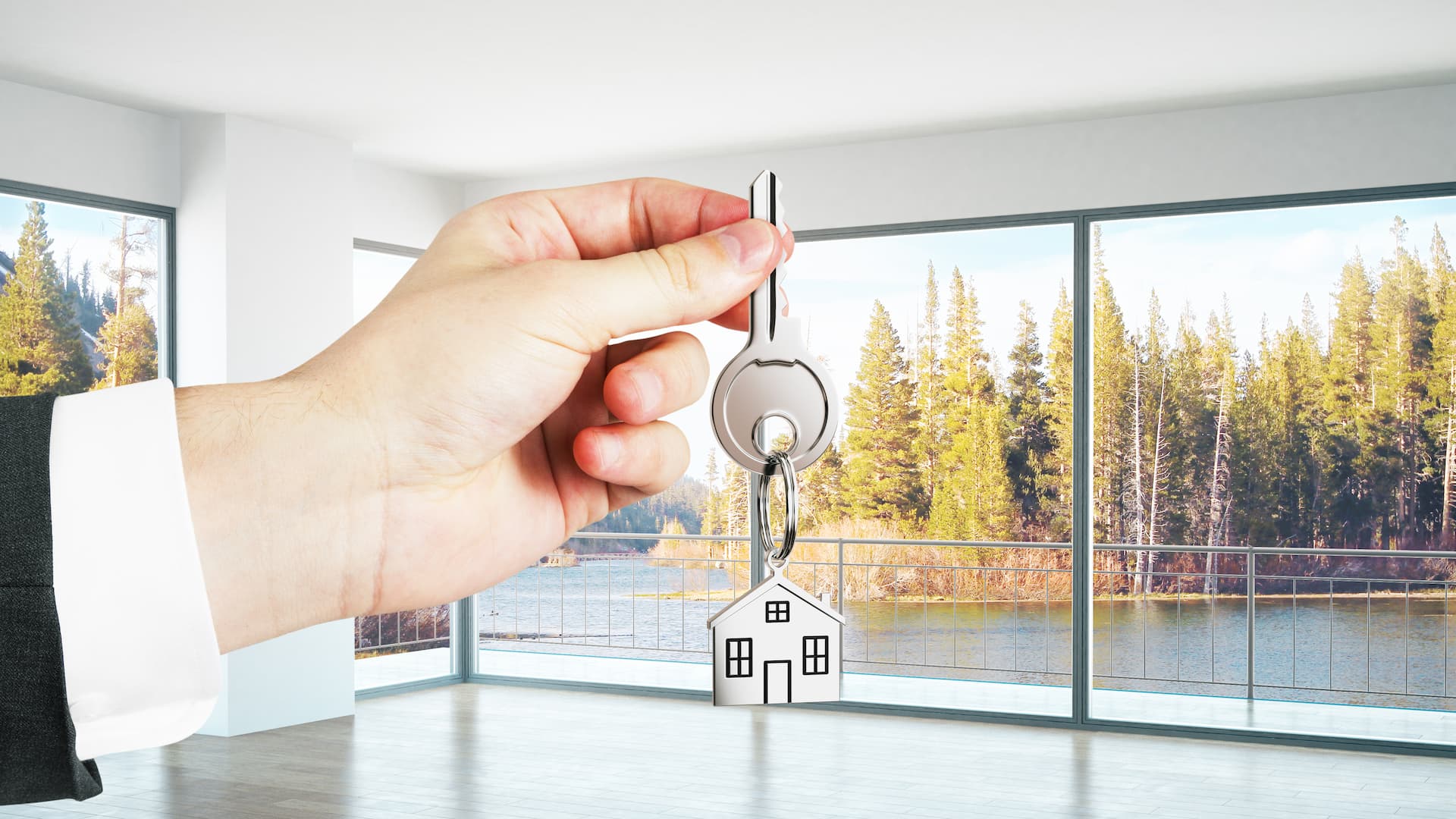 The COP26 climate summit in Glasgow has drawn to an end, with mixed results. Many will feel the pledges haven’t gone far enough, while others will want to emphasise the significant progress that has taken place.

What’s undeniable, though, is that the will for change is more powerful than ever, and that if we’re going to achieve even half of what we need to, then many industries are going to have to undergo some major changes. Including the UK property sector.

How environmentally damaging is the property industry?

The UK Green Building Council says that 'the built environment is directly responsible for 25% of the total UK carbon footprint', and that homes produce 16% of our carbon emissions. Fossil fuel-based heating and poor insulation are both key drivers of this, but there’s also the question of the ‘embedded’ environmental costs in our homes and buildings.

Building takes a huge amount of energy, with materials often sourced cheaply from all over the world with little regard for their carbon footprint. Not only this, but in many cases the materials used are of the lowest viable quality and durability, meaning that much of our housing simply isn’t built to last.

You will likely not have missed the road-blocking antics of the environmental campaign group, Insulate Britain. In recent months they’ve brought major roads and motorways to a standstill in their attempts to increase awareness of the environmental impact of poor home insulation. They believe that unless we take drastic action within the next three or four years, humanity is finished – and one activist recently told the BBC, ‘We’re heading for, in the next ten years, complete societal breakdown.’

While it’s difficult for most of us to buy into either their methods or their extreme doomsday predictions, Insulate Britain’s message is – as another of their campaigners recently pointed out – a ‘no-brainer’. A serious national initiative to upgrade our ageing housing stock would not only go a long way towards meeting our carbon reduction targets, but would also alleviate fuel poverty and take pressure off the health service.

And insulation is only one aspect of our housing that urgently needs upgrading. Huge numbers of UK homes still have heating that’s based around fossil fuels, or lack other energy-saving measures like electric vehicle charging points.

The issue, as always, is cost. Some of it can be pushed onto the private sector (for example, by increasing energy efficiency requirements for rented properties), but fundamentally, to stand any realistic chance of upgrading our old housing stock, there will need to be a vast amount of grant funding.

Another key issue is that of build quality. There are huge energy costs associated with both building and demolishing  a home – so the longer it lasts, the better. In the UK, the general rule of thumb is that a home ought to last at least sixty years, but this really isn’t very long when you consider the amount of material that goes into one.

The balancing act between build quality, energy efficiency and cost is an awkward one. A more environmentally friendly home is often more expensive, and neither the buyer nor the developer wants to soak up the difference – even if the homeowner might eventually end up saving money on energy in the long-run.

It’s worth pointing out that, while the will is definitely there to build in a more environmentally friendly way, this is set against a significant political target that may make it more difficult. A key election pledge for Boris Johnson was that he would address the mounting housing crisis by building at least 300,000 houses a year. To achieve such an ambitious goal, new-builds will have to go up as quickly – and, potentially, cheaply – as possible, and too many stringent new environmental regulations could make this impossible.

As housebuilders seek to improve their green credentials, it’s only a matter of time before they start drilling down into the embedded environmental costs of the materials they’re using. In the case of steel, for example, the least efficient methods of producing it can use four times the energy of the most efficient methods, but this may not necessarily be reflected in the unit cost of a steel component. The same could be said for almost any bit of a home, from drainpipes to concrete, and it’s likely that these detailed assessments of a new-build property’s carbon footprint will become ever more important – particularly as public awareness grows of the fact that carbon emissions produced by overseas manufacturing are still ultimately everyone’s problem.

The way we move is going to have to change too. From 2030, petrol and diesel cars will be banned, and imminent legislation will introduce mandatory electric vehicle charging points in all new-build homes.

Without being able to see into the future, it’s difficult to anticipate what other transport trends we’ll see over the coming decades – and what effect this will have on our homes – but it seems likely that public or shared transport will play a far larger part in our lives. If this is the case, then our public transport infrastructure will need to improve drastically. Large-scale new infrastructure projects could become an ongoing feature of our construction industry, and the potential consequences of this could be both positive and negative. As we’ve seen with HS2, these projects eat up huge amounts of materials and labour, increasing costs and timescales for the rest of the construction industry.

It’s also possible that – despite the recent post-Covid ‘race for space’ – rural property with poor road and rail infrastructure may become less attractive than suburban homes with better transport links.

Another issue that might affect rural communities is that of carbon offsetting. As large companies strive to reduce their net carbon output, offsetting (which usually means tree-planting) is frequently a key part of the solution. But the land for all this tree-planting has to come from somewhere, and communities in Wales have already raised concerns that farming areas will be effectively depopulated as corporations buy up large swathes of land. Elsewhere, the launch of a specialist Scottish estate agency ostensibly focused on ecosystem restoration but with big business backing has also got some rural campaigners murmuring about ‘corporate lairdism’.

Both the market and the money are there, and it seems likely that large-scale rural property acquisitions for the purpose of bolstering green credentials are set to rise over the coming years. How this will affect the local communities is anyone’s guess, but there are likely to be both benefits and drawbacks.