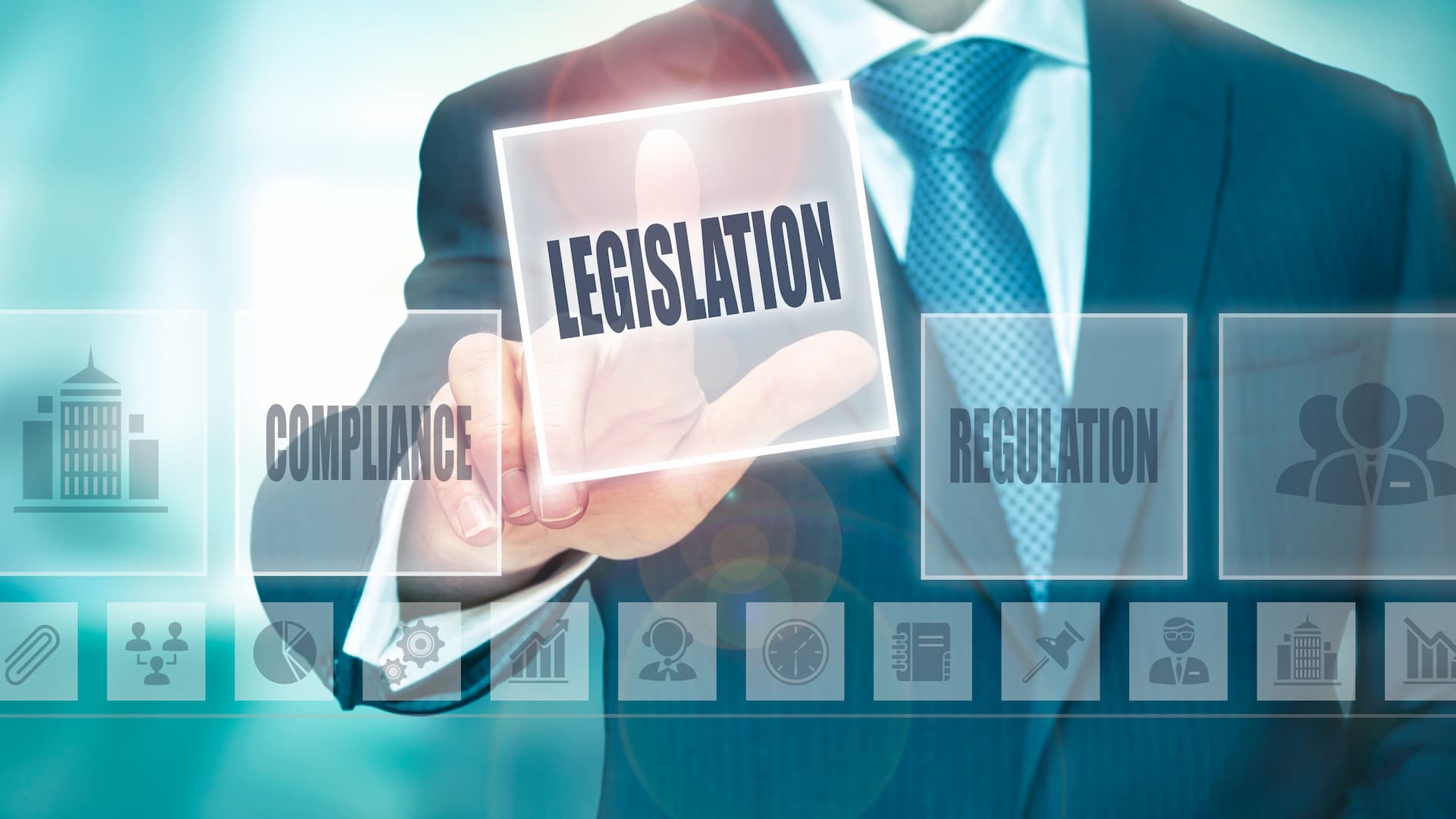 Are councils still too soft on rogue landlords?

A new report suggests that local authorities are still failing to tackle criminal landlords, despite having extensive powers to do so. Coming at a time when many councils have implemented additional/selective licensing schemes for landlords, this does seem to cast some doubt on the value of these schemes, and poses some interesting questions in the context of upcoming rental reform.

Recent research from the National Residential Landlords Association (NRLA) would suggest not. They've used information obtained through the Freedom of Information Act to examine how 283 local authorities dealt with rogue landlords between 2018 and 2021.

And the figures are not encouraging. 67% – more than two thirds – had not successfully prosecuted a single landlord for offences in standards or management. A further 10% had managed just one prosecution during that time.

Earlier research from the NRLA, released in August, suggested that civil penalties are not being used very much either. Councils have the power to hand out penalties of up to £30,000, but less than half of councils have issued a single one since 2018 – and many of these were to do with licensing breaches rather than more serious safety or management offences.

Is it the same picture across the board?

No. Some councils have been very proactive about rooting out rogue landlords, but it’s a tiny minority. In fact, just 20 local authorities accounted for 77% of all successful prosecutions, and three councils (Southwark, Birmingham and Hull) had taken nearly 40% of the legal action across England.

Likewise, the research into civil penalties in England revealed that just ten local councils had issued more than 50% of the fines to landlords over a three-year period.

But what about all those additional licensing schemes?

An article from Which? in 2020 claimed that at least 55 local councils were operating ‘additional/selective licensing schemes’ for landlords. These schemes go beyond the mandatory licensing schemes for houses in multiple occupation (HMOs), and the rules vary considerably depending on local authority – or even sometimes by what road the property is on. In some areas, even a flat occupied by a single person is counted, oxymoronically, as a ‘house in multiple occupation’.

These schemes were introduced – in the words of one council – to ‘improve property standards and management; help address anti-social behaviour (ASB) issues, [and] protect our residents from rogue landlords.’ However, the NRLA’s research on civil penalties suggested that 39% of fines handed out to landlords between 2018 and 2021 were simply meted out for breaches of the selective licensing schemes themselves. As the researchers pointed out at the time, ‘This is disappointing, as this is the only offence which cannot have any impact on hazardous conditions in properties.’

All of which raises the question of whether these schemes have mainly just been a financial and administrative burden on both councils and landlords – generating expenses, paperwork and fines but without having much of an effect on any of the issues they were supposed to address.

Are law-abiding landlords paying the price while rogue landlords get away with it?

The findings certainly call into doubt the value of selective/additional licensing schemes, but then perhaps that is what they were designed to do. At first glance, it does seem very much as though law-abiding landlords are paying hefty fees to jump through additional hoops, while the criminals are getting away with it.

However, it’s probably not quite that straightforward. The figures above don’t account for the management or standards violations that were identified and resolved without resorting to penalties or prosecutions. Ultimately, these licensing schemes have seen environmental health officers visit and/or assess thousands of properties that would otherwise have been outside their scope of influence. It’s reasonable to expect that they will have found huge numbers of issues, many of which have potentially been resolved by the threat of action rather than the action itself. The schemes have made it much more difficult for rogue landlords to hide, and that can only be a good thing.

And while it’s undoubtedly irritating to landlords that so many of the fines have been for licensing breaches, it’s important to note that the licensing schemes often demand higher levels of electrical or fire safety, so some of them are genuinely improving the standard of rented accommodation in their local areas.

What does this mean for the future of the sector?

With serious rental reform on the horizon, these findings are food for thought. The NRLA is keen to draw the conclusion that stringent over-regulation of the sector is not the answer – after all, the research would suggest that councils have the powers to deal with rogue landlords, but just aren’t using them.

While this is a reasonable point of view, it glosses over the elephant in the room, which is funding. The real problem is that the licence fees only fund the administration of the schemes themselves, not the enforcement action that might result from them. Many councils are so cash-strapped that they simply can’t afford to expend their scant resources on expensive legal action, and it’s this lack of budget (and perhaps skilled staff) that’s at the heart of the problem.

When it comes to rental reform, closing loopholes and creating powers isn’t enough. The legislation needs to be backed up with secure funding that allows local authorities to make enforcement action a certainty rather than a possibility. Only then will we be able to stamp out criminal landlords and improve the sector’s reputation.