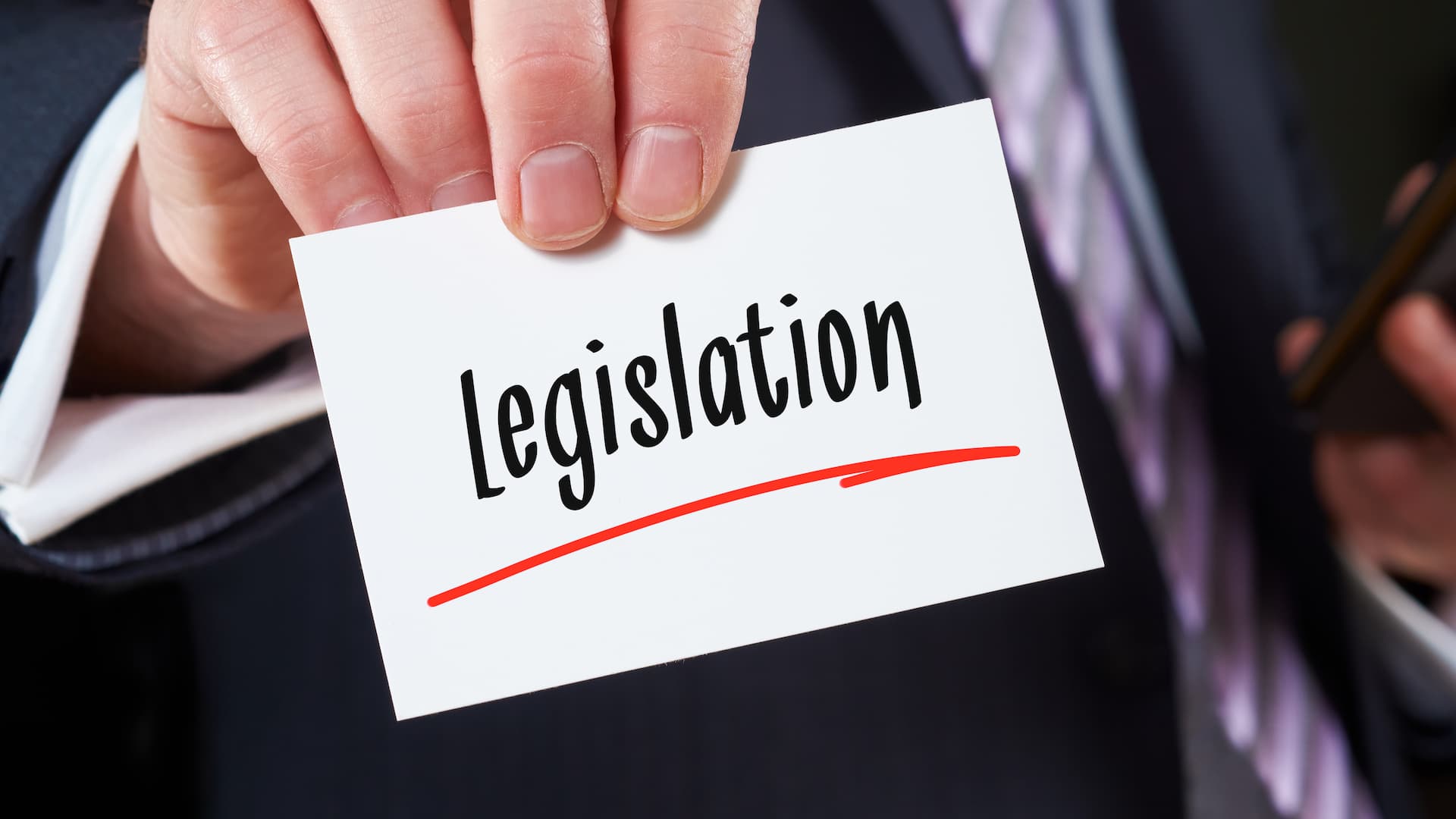 As the UK Government battles growing criticism on various fronts, watchdogs and industry bodies are sharing their dissatisfaction. A recent report from the National Audit Office (NAO) suggests government regulation of the Private Rental Sector (PRS) makes it unfair towards renters. That's a view that lettings professionals and even some MPs have shared in the past week or so.

If that's not enough, while media reports claim the government may push back its Energy Performance Certificate (EPC) deadline for landlords, one lettings body has said more support is still needed. It states that more financial assistance for landlords should be provided to ensure the necessary works are carried out safely and to the required standard.

The NAO report was published following an assessment of the regulation of the PRS in the UK. While there were some positive details including recognition that the Department for Levelling Up, Housing and Communities (DLUHC) has shown a desire to make the PRS fairer for tenants, the resulting action was not comprehensive or supportive enough.

Specifically, the NAO found that the government, through the DLUHC “is not proactive in supporting local authorities to regulate effectively.” The report was also critical of the fact that it has yet to deliver a suitable plan to identify gaps that are affecting PRS tenants who are living in poor conditions or being treated improperly by their landlord or letting agent.

Looking ahead, the NAO adds that the White Paper which is currently being researched must include a “clear vision for what it is trying to achieve and an overarching strategy for how to address the challenges raised” by the body.

Commenting on the report, the Member of Parliament for Brighton, Caroline Lucas said in an interview that while the findings were disappointing, they weren’t surprising.

“This government, like previous Tory governments, treats renters as second-class citizens and turns a blind eye when private landlords rip-off tenants or leaves them in unsafe homes,” the Green MP told the Brighton Argus newspaper.

She did add that although there are many good PRS landlords, the ones who aren’t continue to rent out homes that often put tenants health and safety at risk.

While you might think that’s the end of the current letting industry-related criticism aimed at the government, you’d be wrong. Dissatisfaction is also being shared over lettings EPC targets, despite a possible delay to them becoming mandatory.

The current government plans are for rental properties for new tenancies to have an EPC rating of C or better by 2025 and for all letting properties to have that by 2028. It is also understood that the government expects landlords to spend up to a maximum of £10,000 per property to ensure tat target is achieved.

However, the National Residential Landlords Association (NRLA) said that cap is unrealistic and assumes that all landlords are wealthy property tycoons with money to spare. While improved energy efficiency is a worthy target, the way in which it is achieved should be subject to a rethink by the government.

“The Government’s proposals for the sector are not good enough,” said NRLA chief executive Ben Cheadle. “Ministers need a smarter approach with a proper financial package if they are to ensure their ambitious objectives are to be met.”

Whether or not this view will be considered by the government remains to be seen. What is clear, however, is that when it comes to the existing regulatory plans – or lack of them – there’s a lot of work to do to satisfy the various stakeholders in the industry.