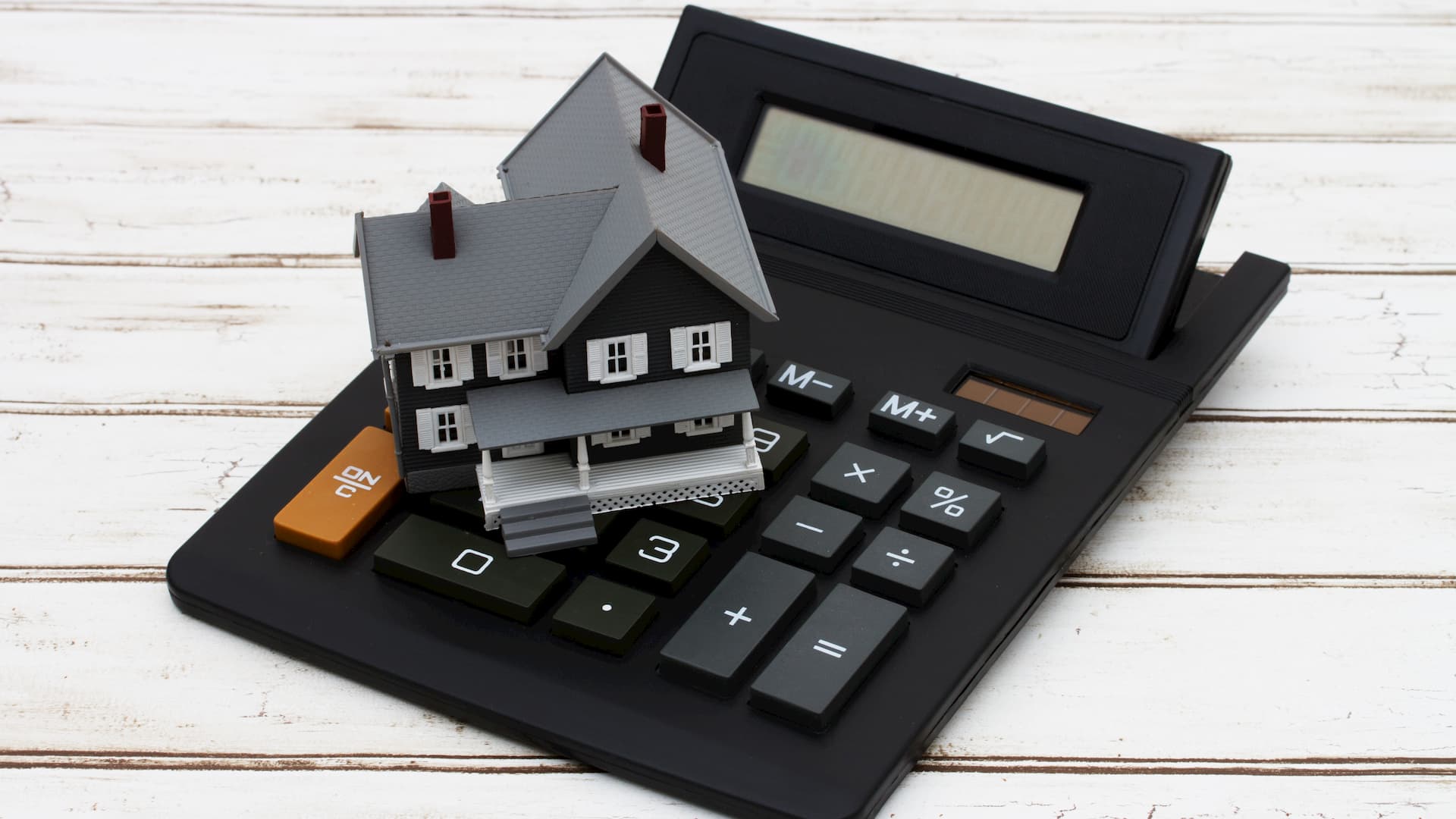 City councillors in Brighton are reported as saying that Airbnb landlords should pay business rates in England. Meanwhile, in Scotland, local councils look set to be given powers to add controls to better manage the provision of short-term lets. However, there are concerns that this action could result in short-term let landlords selling their properties.

AirBnB style short-term letting is increasingly becoming a bugbear for some in the residential rental industry and also for businesses running hotels and other types of holiday accommodation. That’s because home-owners are able to rent their property out, within certain limits, but not pay business rate on the income they make from that activity.

Meanwhile, there are also concerns that the short-term rental business could be more profitable for investors, which could be another reason why there are fewer rental homes available for long-term tenants in some areas. Against this backdrop, more discussions are being aired as to how to ensure there are enough long-term rental homes available where they’re needed, while also keeping a level playing field among businesses and investors who provide holiday and short-term accommodation.

Earlier in January, Brighton and Hove Councillor Jackie O’Quinn told local newspaper the Brighton Argus, that people who run AirBnB style short-term should be liable to pay business rates on their profits.

“Hotels and B&Bs must be licensed by councillors, but Airbnb houses don’t need licensing,” O’Quinn said, according to the paper. “Airbnb hosts make money the same way as hotels and other B&Bs. That’s why they should pay business rates. It’s very unfair competition.”

In addition, the report added that Brighton and Hove City Council’s Chief Executive Geoff Raw is set to write to the UK Government requesting it to begin charging business rates on short-term let activity.

Aside from the competition angle, there are also fears in Brighton that if more home-owners and property investors prefer the short-term let industry over long-term, it could result in not enough rental homes for long-term tenants and a glut of properties that are empty for much of the time.

The Scottish government is also showing concern over the growth of short-term letting activity and is giving powers to local councils to control the sector. However, planned licensing powers to regulate short-term lets in the country could also have adverse effects.  According to Edinburgh based lettings agency, ESPC Lettings, the new powers could result in more property investors and landlords selling their investment.

While the move by Scotland’s government to act to restrict short-term letting growth in the country hasn’t come as a big surprise, there might be a surprise instore for the government.

“The long anticipated recent announcements about restrictions on short-term lets has come as no surprise, and whilst people are voicing concern on how this might affect the tourist industry, it’s worthwhile considering how it might affect the long term private rental sector,” said Head of ESPC Lettings, Nicky Lloyd.

“It’s likely that a number of landlords currently operating short term lets will step away from this market over the next 12 months, with properties either being sold or converted to long term rentals,” she added.

With a growing clamour for more to be done to license and regulate the short-term lettings industry, its likely that property investors could feel under more pressure than ever before. However, it will also likely result in a positive change for tenants, particularly long-term family renters who can struggle to find the rental home they want, in the area they like at a price they can afford.