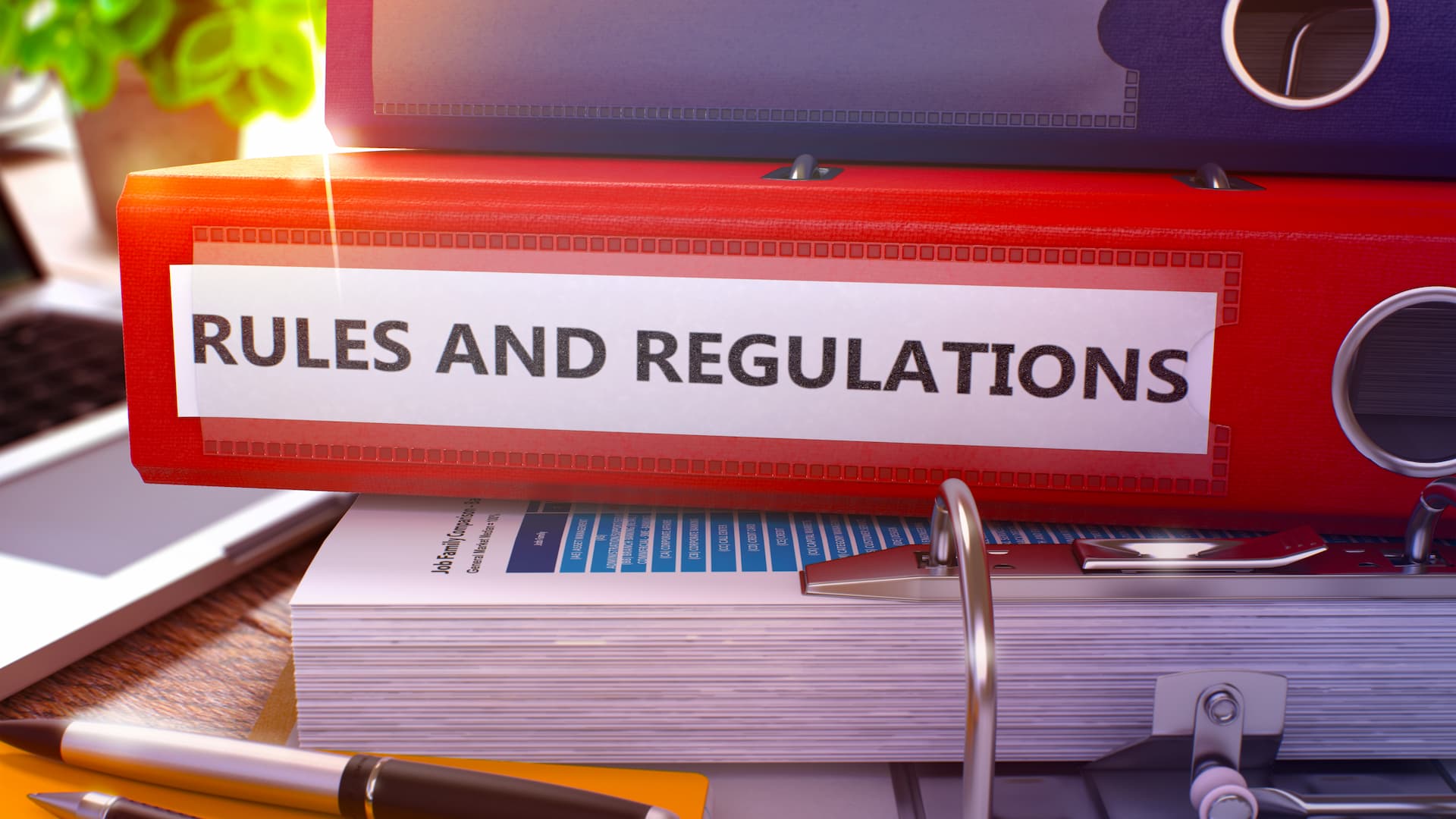 With more people in the UK renting than ever before, there have been an increasing number of calls for more regulation of the lettings industry including qualifications and licensing requirements.

Despite this, the Association of Residential Letting Agents' arm of Propertymark states it is past time to introduce stricter rules and oversight of the industry. However, there are other options; the Generation Rent campaign, which has noted an increase in tenants experiencing problems, is calling upon local councils to act more quickly and comprehensively to help tenants and provide landlords with the paperwork and support they need, too.

Propertymark’s call for more UK residential lettings agency regulation is not a new development. The body has previously stated that regulation would help stop the few rogue members of the industry from tarnishing the entire group. So far, though, the government has so far preferred to give local councils more powers to enforce safety standards in private rented homes.

However, the industry body says this is no longer enough to ensure tenants are paying for a home that is safe to live in or to protect the reputation of letting agents across England. Propertymark recently repeated its call for letting agents in the UK to be required to hold a Level 3 (equivalent A-level) qualification as a minimum. This, they say, would improve the level of professionalism in the industry and also help bring an end to poor practise, according to the body.

But are more qualifications and regulation the right way to ensure the UK’s Lettings industry is operating professionally and in a way that supports landlords and tenants?

Councils Should Use Existing Powers

While Propertymark’s view that more regulation and qualifications would improve the performance and reputation of the lettings industry, a separate campaign is calling for local councils to use their current powers and take responsibility for problems. According to a recent survey by the Generation Rent campaign, which is led by Baroness Alicia Kennedy, some three-quarters of tenants living in rental homes that should be classified as unsafe, remain unprotected, mainly due to continued inaction by their local council.

“Renters are fearful of revenge evictions from their landlords if they complain,” the Generation Rent campaign said. “Council inaction is leaving renters vulnerable to retaliatory eviction, and makes it harder for them to claim back rent if their landlord fails to fix dangerous disrepair.”

The group also found that out of 76 English councils, 11,570 Category 1 hazards in private rented homes were recorded. However, councils served just 2,814 improvement notices, representing 24.3% of those hazards. Improvement notices are vital when it comes to tenants securing action from their landlords and ensuring they aren’t subject to a no-fault eviction notice. Even where local councils have landlord licensing schemes in place, many aren’t enforcing them or, don’t take them far enough.

Overall, it appears there remains a variety of options available to support lettings agents, landlords and tenants across the UK’s lettings industry. However, there is little sign that government, industry bodies and tenants are in agreement as to which option to choose. Until more consensus is achieved the industry will likely continue on as it is, which, on the whole means the majority of letting agents and landlords follow existing rules and that most tenants have a good level of protection – provided local councils enforce existing rules.