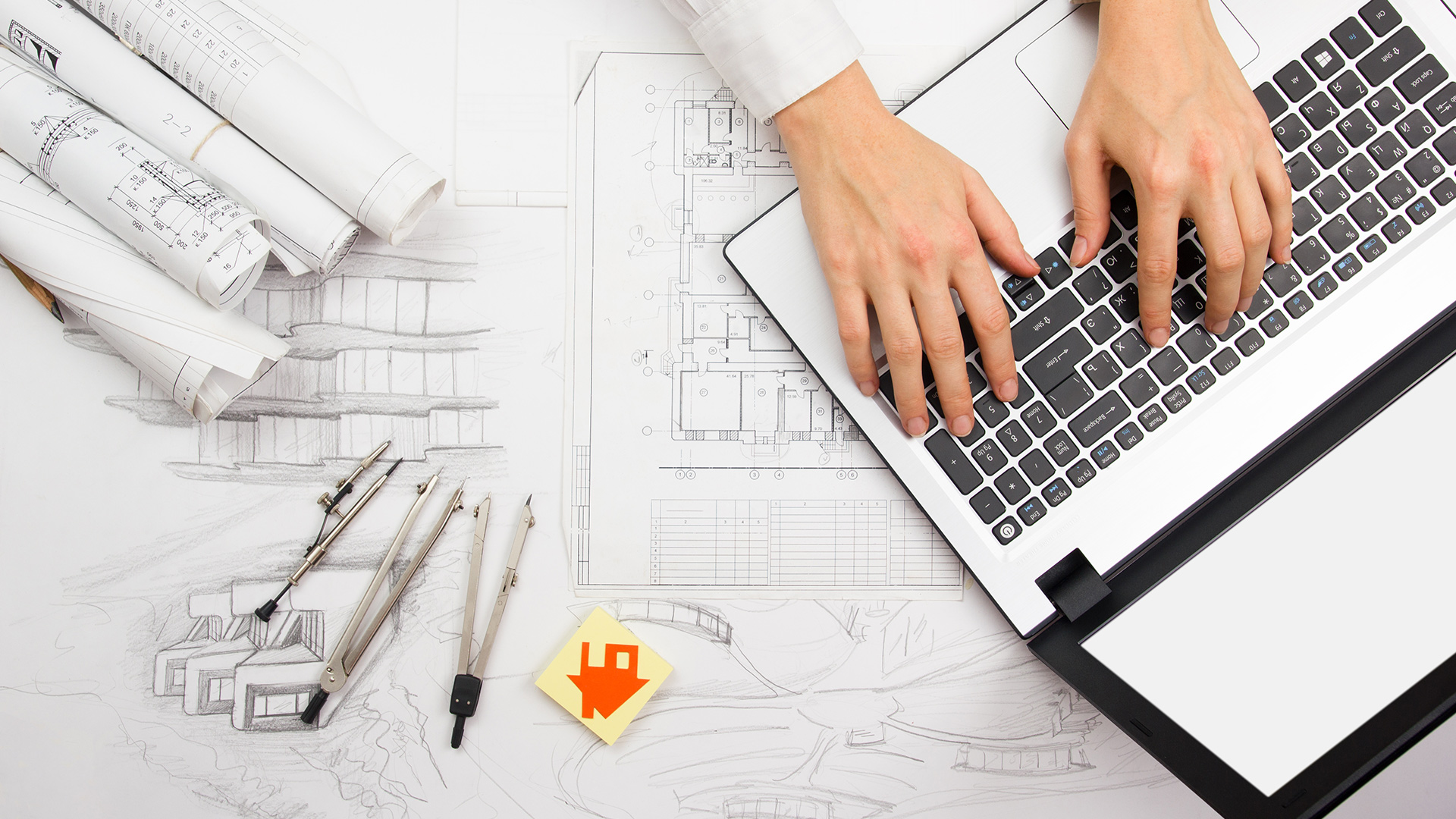 The UK government and Ministry of Justice have launched a new online tool designed to help landlords and tenants understand their rights and responsibilities in relation to repairs.

The online repairs checker tool gives advice and guidance to both parties in a bid to stop disagreements over repairs in the lettings industry escalating to court level.

Meanwhile, a new report suggests that the government must do more to give landlords and letting agencies confidence that tenants in receipt of benefits can afford their rent and that the government will play their part. In addition, responses to the report’s findings highlight that years of government underinvestment in the social housing sector could result in a rental crisis.

The Ministry of Justice has launched a new online repair checker for the private rental sector (PRS). It will provide information, guidance and advice over repairs for landlords and tenants in the PRS, with the aim of supporting ongoing dialogue and avoiding any disagreement from escalating to the point of requiring legal action via court proceedings.

As well as giving helpful information over which repairs are whose responsibilities, the repair checker also reminds tenants they should always pay their rent regardless of whether or not the landlord has made the required repair. It may also ask tenants if they’re worried their landlord will evict them if they get in touch regarding the need for repairs.

By providing an easily accessible online system that contains the correct guidance and support for situation that can arise around the need for repairs in the PRS, the Justice Ministry is likely hoping to reduce the number of disagreements that escalate to the point of requiring a court hearing.

“We are committed to ensuring that people have access to early legal support as it is vital that problems are resolved before they escalate,” said Lord Wolfson, the Justice Minister. “This pilot will help us understand the role of early legal support and how this can be designed around what works for people who need it.”

This new option for lettings industry participants is designed to give the government more insight into the PRS and offer some support without being too obtrusive. However, some quarters continue to call for more involvement and support from the government into the PRS.

A report from the Nationwide Foundation group, led by York University’s Centre for Housing Policy shows that the number of PRS landlords willing to let to low-income benefit recipients is declining. Among the main reasons for that decline is the often long delays to rental payments made by the government through the current Universal Credit benefits system.

The National Residential Landlords Association (NRLA) says the report underscores that after years of under investment by the government into social housing, combined with the Universal Credit system could result in a rental crisis across the country. This could see fewer landlords willing to house those reliant on an underperforming benefits system to help them pay their rent.

The report shows that for many landlords, letting to benefit recipients is a riskier prospect under the current benefits system which is encouraging landlords to exit that market and, in some cases, the PRS all together. Meanwhile, the NRLA is calling for government action to avoid a rental crisis and give landlords and tenants more confidence that rent payments will be made in a timely manner and at the right level.

“The Government needs to take action to give both tenants and landlords greater confidence that benefits will cover rents,” said an NRLA spokesperson in response to the findings of the report. “This should include reversing the decision to freeze housing benefit rates in cash terms and ending the five week wait for the first payment of Universal Credit.”

The NRLA also calls for increased interest and investment in building more social housing which would be another way to support those on low incomes to live in a warm and safe home they can afford.

The results of the report are unlikely to come as a surprise to many, including the government. However, whether or not it acts on the findings with support and funding for increased social housing provision along with an improved benefits system, is something it will take time to discover.