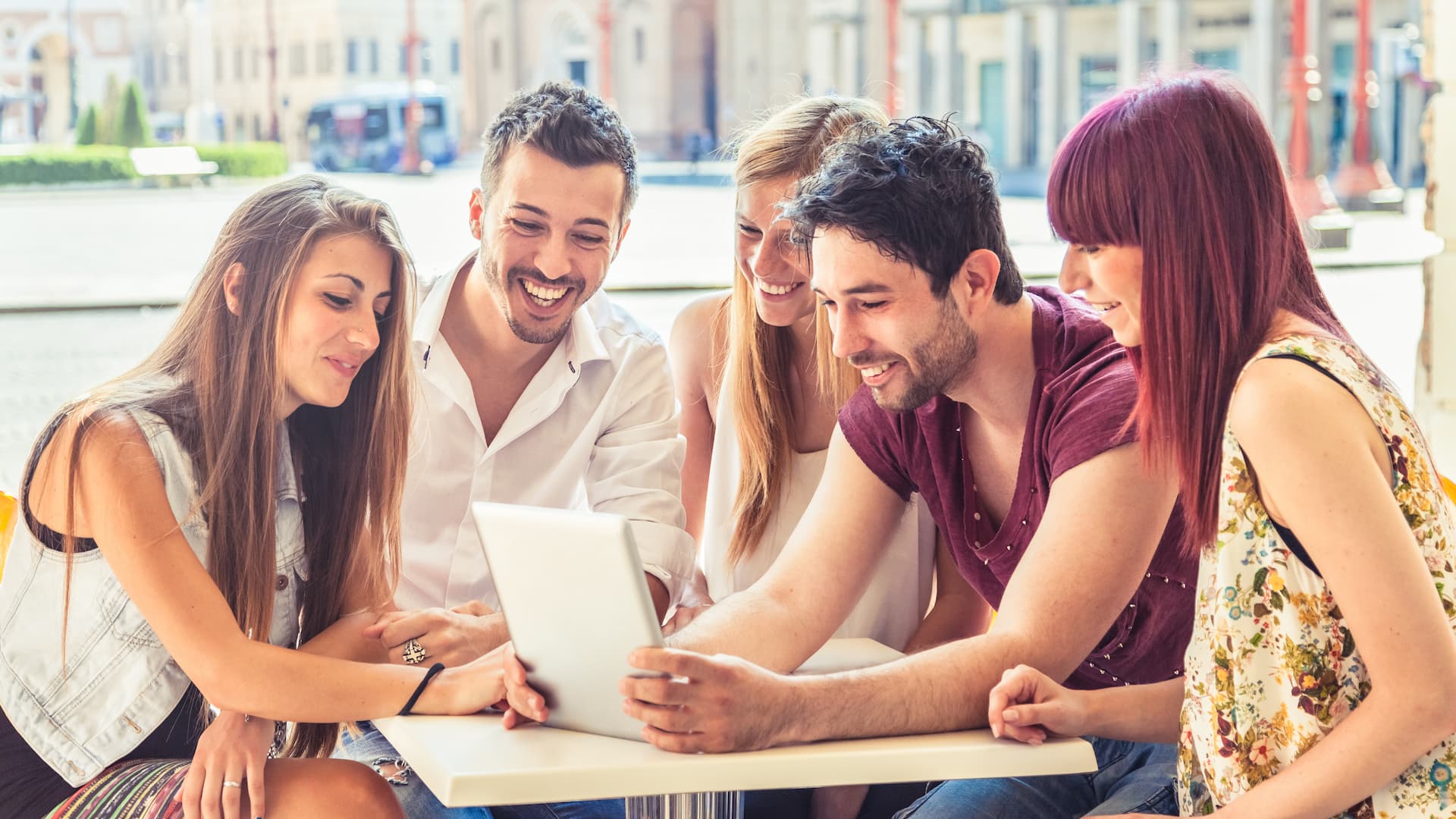 As the UK's economy is now fully open with a strong jobs market, demand for properties to let has seen an increase in demand from new tenants. Two separate reports show that new entrants to the UK's letting market are on the rise, in addition to existing tenants moving to a new home.

According to SpareRoom, room wanted ads have outnumbered rooms available ads which is creating a squeeze on availability that may not fade quickly or easily. In addition, according to boutique lettings firm Central London Portfolio (CLP), demand from overseas tenants for rental property in London surged in the third quarter of 2021 with tenants from the European Union (EU) leading foreign demand.

SpareRoom, which helps people advertise and find a room to let within a larger household has reported that for only the third time in six years, its ads for rooms wanted have outnumbered those ads saying rooms are available. This can suggest a number of things but according to the business, in many cases, the ads for rooms wanted are from new tenants. Those new tenants are a mixture a of people moving out of home for their studies – from the UK and overseas and also, people coming back to the market after having moved home for lockdown.

With more new entrants to the rental market, supply, which is already below levels seen in 2020, is expected to tighten further. That’s something that will begin to affect the broader rental market too and although it will help drive rents up, which is a positive for investors and landlords, it will make it more difficult for people to move out of their family home on their first steps to independence.

“Finding your ideal room might feel a bit like looking for a needle in a haystack at the moment,” SpareRoom said in its latest update. It adds that while this period “won't last forever,” it is still a difficult time to find a room to let. Although it also says that it fully expects things balance out over time.

A separate report from CLP shows that of the new letting agreements in London between July and September 2021, 36% were signed by tenants from across the EU. In addition to that, professionals from the financial services sector also returned to the London rental market in recent months, representing 41% of the agreements by career, that’s up from just 20% in Q320. CLP added there was a good proportion of high-net-worth students at 26%.

Further supporting evidence of demand from financial services professionals in the English capital, one-bedroom apartments were the most sought after, representing 50% of all enquiries.

“The recent positive results signal a turning point and the return of London as a global destination of choice for employment and education,” said Andrew Weir, CEO of CLP. “Overall, we saw unprecedented demand for small one and two-bedroom apartments presented to a high standard and positioned within areas that offer a short walk to green open spaces, amenities and employment hubs.”

The report also showed that while there was still some demand from UK tenants for central London lets, the market was less reliant on the local market which helped support activity and average rents across the period. New rents agreed were unchanged from the second quarter while letting renewal agreement rents were 0.43% lower than the previous three months.

Evidence of a returning demand for the UK’s letting stock across the country and from overseas tenants shows that the world is beginning to get back to work and university with the UK and London retaining much of its former popularity. However, while this is resulting in a pinch point in some regions and types of properties, there is confidence that the tenants and investors are moving forward despite the lingering effects of the pandemic.