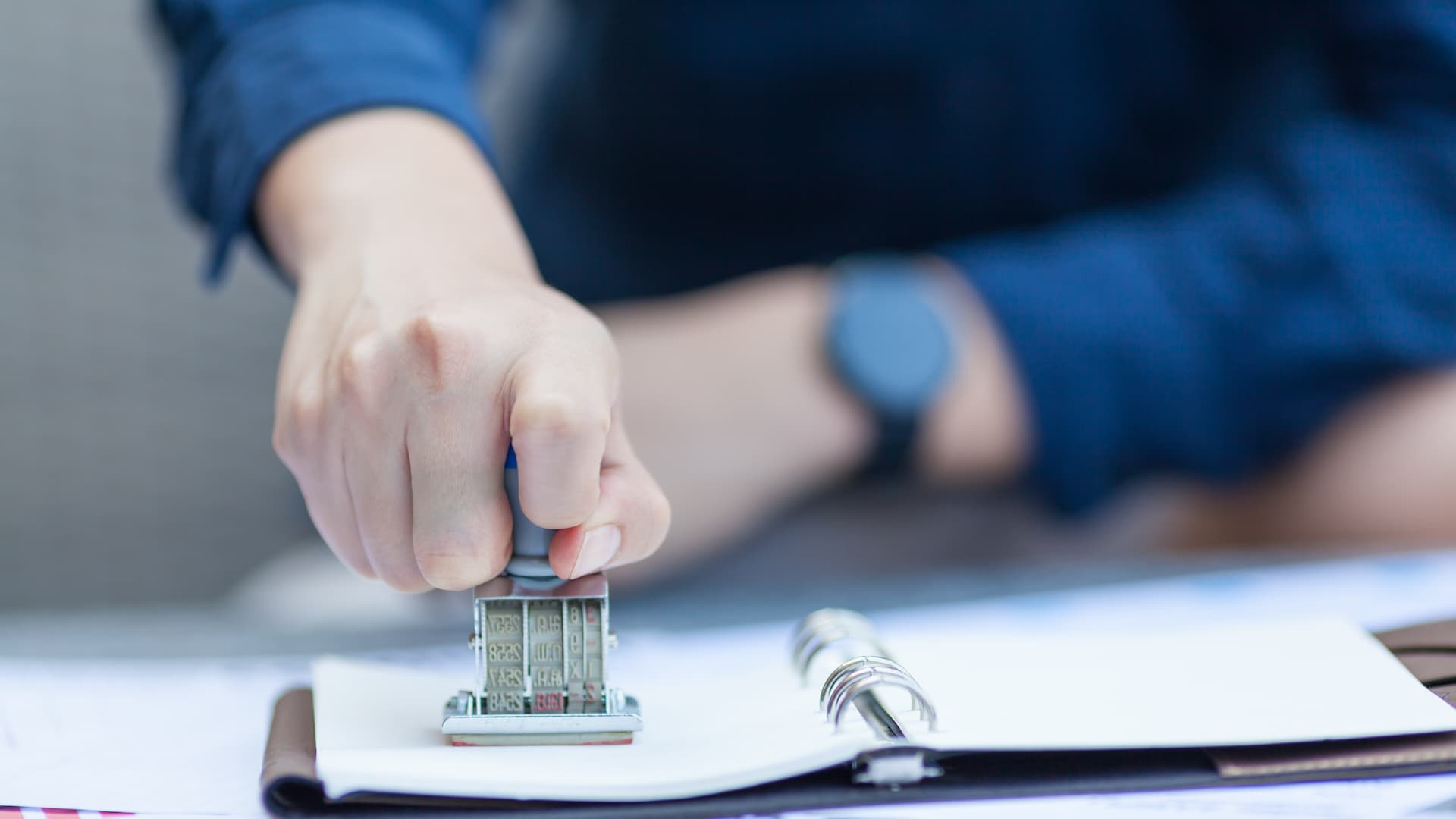 Dealing with loss adjusters on an insurance claim

If you have to make a large or complex claim on your home or landlord insurance, the insurance company will probably appoint a loss adjuster to manage it. But what is their role, and are they on your side or not?

What does a loss adjuster do?

In the event of a really big claim like a fire or flood, your insurance company will be on the hook for tens of thousands of pounds – possibly even hundreds of thousands if the property has been destroyed.

These situations are ripe for exploitation on both sides. Unscrupulous homeowners and contractors might try and rinse the insurance company by inflating costs, while insurers will want to pay out as little as they possibly can.

In the middle of this, there will probably be a loss adjuster. In essence, their job is to make sure the homeowner gets the repairs and replacements that they were insured for, but at a reasonable cost to the insurer. They’ll be familiar with all the fine print of the policy, and will be skilled at estimating the costs of any repair works, replacement possessions, loss of rent etc.

Sometimes the loss adjuster will manage the repair works themselves, while on other occasions they may allow you to use your own contractors if they think the estimates provided are reasonable.

Who do they work for?

A loss adjuster will usually work for a specialist third-party firm. However, while they’re nominally independent, in practice their client is the insurance company.

A cynic might suggest that this will mean a loss adjuster is under some pressure to favour the insurer over the policyholder, but it’s worth remembering that it’s possible for them to walk a fine line that satisfies both parties. In fact, this is an important part of their job.

In cases where you’re overseeing repair works yourself, a loss adjuster can also provide a degree of professional support. Many property owners will never have managed a project of this size, and they may be vulnerable to expensive quotes from contractors hoping to capitalise on their lack of experience. However, it will be much more difficult to pull a fast one if all the quotes and work schedules have to get past the loss adjuster.

How should you deal with a loss adjuster?

Carefully, but honestly. You must give them truthful answers to any questions they ask, but don’t start volunteering information if you don’t have to – particularly around the circumstances of the claim. For example, in hindsight you may feel like there were things you could have done to limit the damage during a flood or fire, but if you start disclosing that information unprompted then the loss adjuster may feel they need to reduce the pay-out.

Ask questions of your own too. The adjuster will have a good understanding of your policy, and will be honest with you about what is and isn’t included. You may find that hidden away in the small print there is cover for things you didn’t expect – such as loss of rent or rehousing tenants.

It’s also worth remembering that dealings with a loss adjuster are a conversation. If you think they’re short-changing you, say so (politely) and ask for their reasoning. In most cases, they’ll be looking for compromise and may be open to negotiation.

What is a loss assessor, and should you use one?

A loss assessor is a bit like an adjuster (and in fact some are former loss adjusters), except that their client is the policyholder rather than the insurance company. They are focused on getting the best pay-out possible from the insurance company, and they usually make their money either by taking a cut of the eventual sum, or more commonly by using their own contractors who will charge more for the jobs and pay them commission.

Inevitably, this means that the claims are often very over-inflated, and some assessors will cold-call in the aftermath of a flood or fire, leading to a reputation as ambulance-chasers. However, this isn’t always fair, and in many cases they help people who would otherwise be badly treated by unscrupulous insurance companies.

Using loss assessors is a tricky one. In an ideal world, we wouldn’t need them, but unfortunately some insurance companies do exploit the power imbalance inherent in their industry to wriggle out of paying. Insurance policies are frequently couched in complicated jargon that the insurer understands but the policyholder doesn’t, and it can be valuable on occasion to have a poacher-turned-gamekeeper in your corner.

In general, it’s best not to use an assessor unless you feel like things are going wrong with the claim. If we all used them by default for every large claim, then the inflated pay-outs would ultimately drive everyone’s premiums up. Despite the horror stories of loss adjusters leaving flood-hit families short-changed, in most cases that is not what happens. Generally, they will manage a claim efficiently and fairly, and there will be no need to involve an assessor – however, it’s useful to know that they exist in case you need them.

What’s in a name?

The key thing to remember about a loss adjuster is that their involvement in a claim doesn’t mean that the insurance company is trying to adjust the pay-out down. A loss adjuster will be appointed pretty much by default to manage any large or complex claim. Theirs is a complicated job but so long as you’re not under-insured and have met the conditions of your policy, you should have nothing to fear from them.