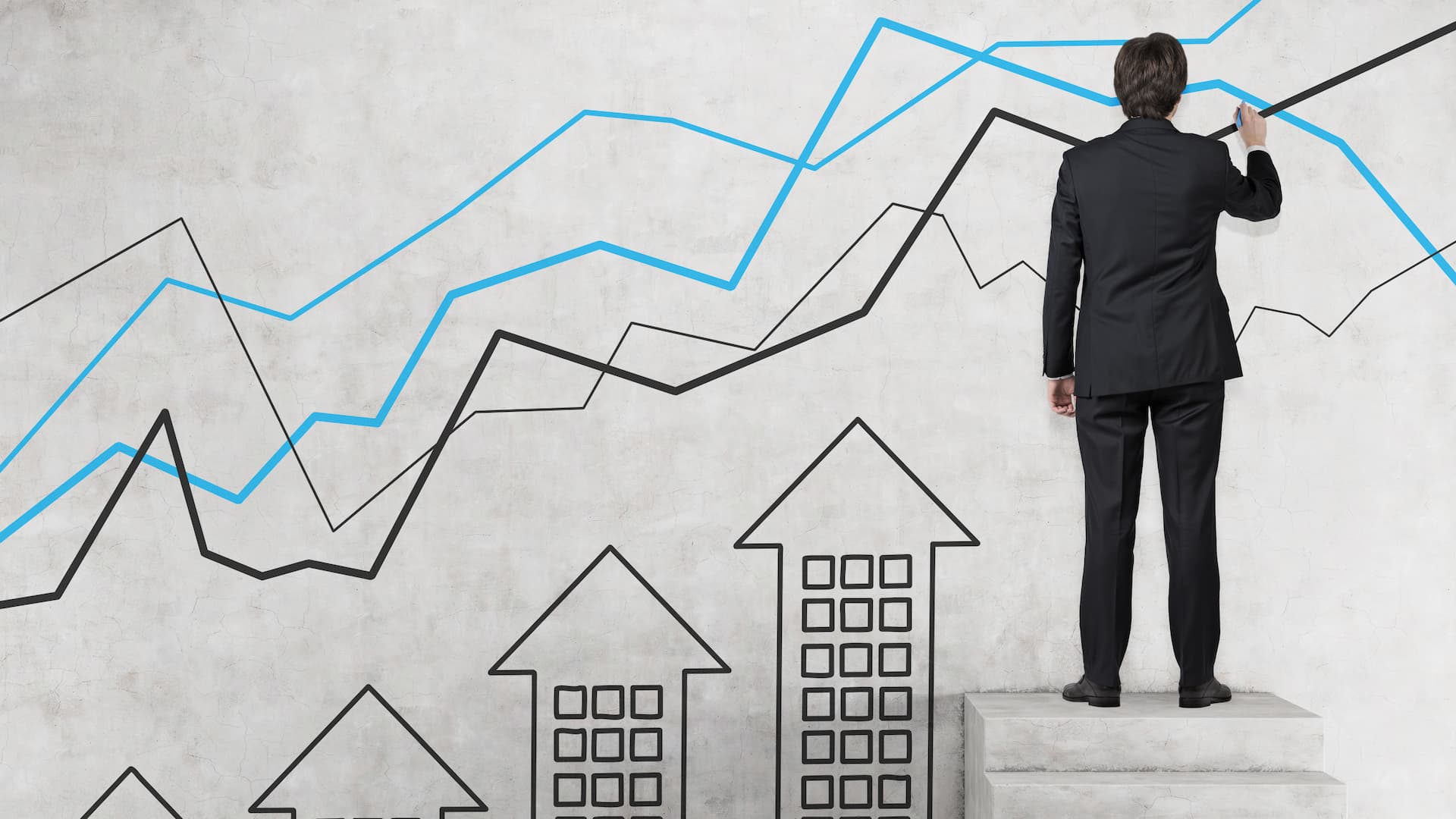 Rental market bounces back in 2021

While the property sales boom has been one of the surprise success stories of the past year and a half, the overall strength of the rental market has been less clear. Reports and news stories have tended to focus on particular issues like arrears or evictions, rather than getting a sense of whether the private rented sector is in a better or worse position than it was in 2019. However, a few recent studies have tried to shed a bit of light on this.

The good news is that the rental market seems to have bounced back pretty well. Rents look to be back where they were pre-pandemic (and indeed are substantially higher across some areas and property types), and tenant demand is healthy. The big question mark is around the supply of rental accommodation, but the picture here is a bit more complex than it might seem.

How high is the current demand for rental housing in the UK?

Recent research from the National Residential Landlords Association (NRLA) has suggested that 57% of landlords reported increased demand for rental homes during the third quarter of 2021. This is up from 39% in the year's second quarter, and just 14% during last year's first lockdown.

Look deeper into these figures and the post-Covid ‘race for space’ is still apparent. Though demand has bounced back reasonably well in central and outer London, the highest demand is still in the honeypot zones of the South West, South East and Wales.

Anecdotally, many agents report increased interest from prospective tenants during 2021, while also noting a downturn in the number of properties available.

Belvoir – a national firm of lettings and estate agents – have been tracking various metrics around the lettings industry for some years, and a recent study has focused on the effects of the pandemic. While Belvoir's figures do show a dip in average rents across the UK during 2020, the 2021 numbers are pretty much back to where they were before anyone had heard of Wuhan or furlough. The average rent now stands at £815 per month, compared to £818 in 2019.

What's interesting is that some property types have performed a lot better than others. Belvoir's research showed that over the pandemic so far, rents for flats or single rooms either stayed steady or fell, while full houses tended to see rent rises. However, since 2021 began, rents for pretty much all property types have been climbing once more.

There’s also a heavily regionalised shift, and in September, property website Zoopla noted that rents outside London had risen 5% in the 12 months to July 2021 – representing the biggest increase since the company started tracking rent levels in 2008.

Are landlords reducing or expanding their property portfolios?

The figures on this tend to differ depending on what point the company who commissioned the research is trying to make. It does seem that a lot of landlords sold off properties in late 2020 and early 2021, but some commentators have suggested that this may just have been ‘catching up’ on that three-month lockdown period in 2020 when property purchases were off the cards. They point out that many landlords also took the opportunity to buy properties during the Stamp Duty holiday.

Trying to tot up the numbers of sales versus the number of purchases is probably over-simplifying the issue, since it’s possible that many landlords are in the process of restructuring their portfolios in response to changes in the rental market. For example, some more rural regions have seen unexpectedly strong growth, so landlords who traditionally worked with city centre properties may be looking to diversify. Similarly, over the past year renters have been increasingly keen to pay more money for a larger house in the suburbs than an urban flat, so landlords may have been selling off their studio flats and putting the money into 3-bedroom houses that will give them a better return on investment. They may also have been considering buying some holiday lets to take advantage of the buoyant domestic holiday market.

All of this means that landlords reducing the number of properties they rent out on assured shorthold tenancies doesn’t necessarily mean they’re reducing the value of their portfolio – just perhaps switching to larger properties in different locations.

There’s also the fact that all of this takes time. Buying, selling, renovating and marketing properties can be a lengthy business, and the figures could still be playing catch-up as landlords respond to market developments.

What could we expect going forwards?

In October, the Royal Institution of Chartered Surveyors (RICS) warned of a mismatch between supply and demand in the private rented sector. According to their own research, 62% of the property professionals they surveyed said they'd seen an increase in prospective tenants looking for rental properties, while 21% reported a decline in landlords coming to them with properties to rent out. The likely outcome of this, of course, is more competition for rental properties and higher rents.

You have to take all of this in the context of other property and lifestyle developments over the past year. The rise of home working and the race for space means that there’s more demand for larger properties with fewer people living in them (a spare bedroom to turn into a home office has been one of the must-haves of 2020/21), while the overheated sales market has meant more people are renting for longer because they can’t afford to get on the housing ladder.

The NRLA has called for a stimulus package to ‘support responsible landlords to provide the homes to rent we vitally need’, but it seems unlikely that the government will focus resources on landlords as opposed to first-time buyers. What seems clear is that – whether we’re buying or renting – the proportion of our income spent on our housing is likely to rise.