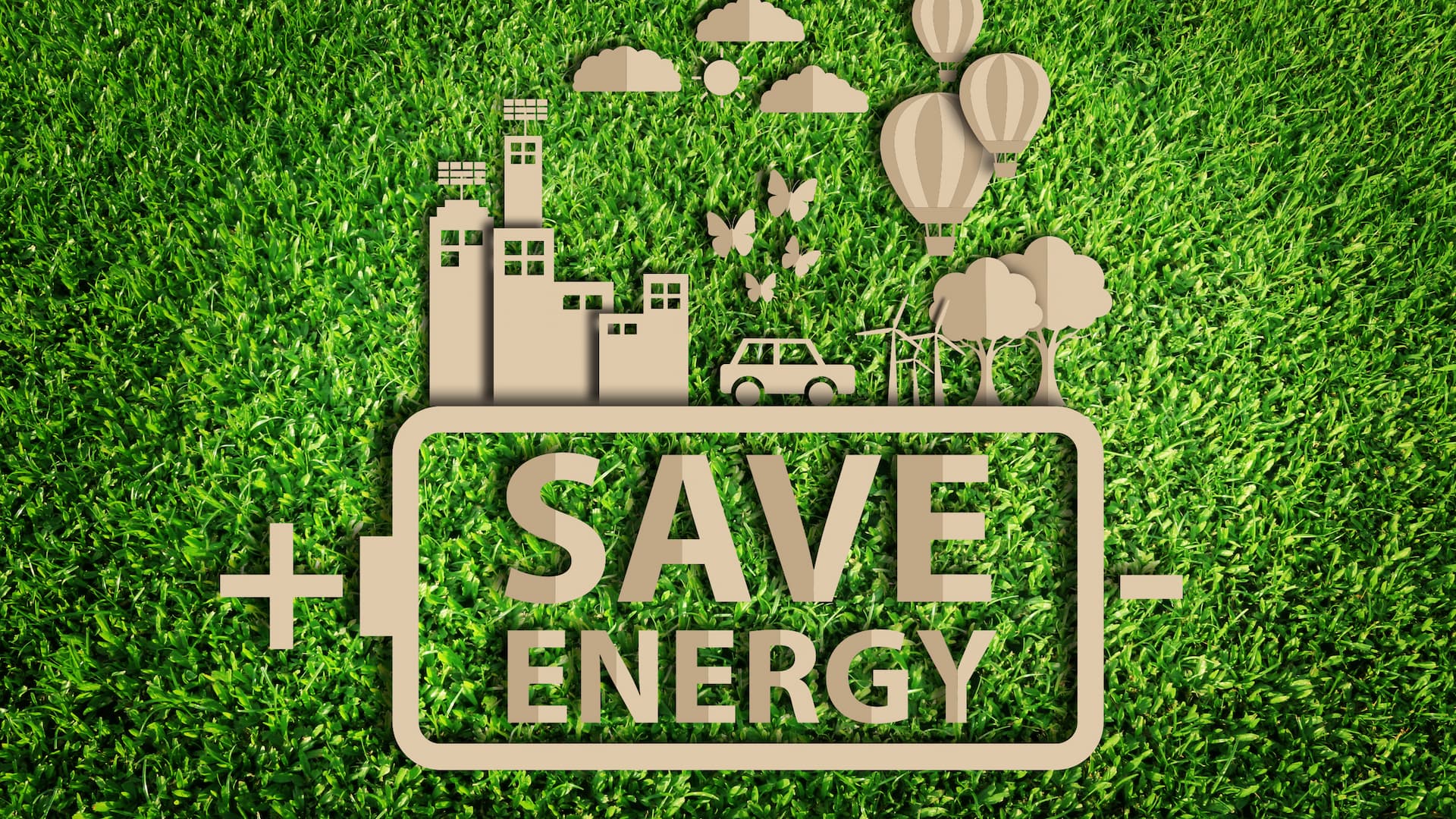 Should landlords be doing more to reduce their tenants’ energy costs?

As gas prices continue to climb, many tenants are becoming increasingly concerned about their energy costs. Some argue that, however careful they are about their usage, their ability to keep bills under control is hopelessly compromised in less energy efficient properties – and that landlords should be doing their bit by making upgrades where necessary.

Why is energy efficiency so important right now?

Partly, of course, energy efficiency is higher up the agenda thanks to growing public awareness of the role household energy usage plays in climate change. This has been highlighted through the recent COP26 climate change conference and also through the actions of campaign groups like Insulate Britain – who have been bringing major roads to a standstill as they campaign for more efficient homes.

But for many thousands of renters, there’s also an even more urgent consideration in that gas bills have gone stratospheric since the beginning of 2021. Natural gas prices have soared this year by more than 250 per cent, leading the energy regulator to increase the price cap that energy companies are allowed to charge consumers. This means that many households have seen their gas bills rise by hundreds of pounds, and several energy companies have gone bust because they've had to sell their gas at a loss. Worse still, the regulator, Ofgem, has warned that we're likely to see further price rises in the spring.

Are tenants worried about these developments?

Absolutely. Recent research from Smart Energy GB found that nearly half of renters are concerned about paying their bills this winter. What's more, 60% feel that being in a rented property restricts their ability to manage their energy costs.

And they're right to be worried. When the price cap was increased in October, 15 million households saw a 12% rise in their energy bills – with a typical home costing roughly £140 more to heat. Another steep price hike in the spring could put additional pressure on households at a time when the income divide between renters and homeowners is particularly pronounced.

Should landlords be doing more?

It’s a tricky question. To some extent, it should be up to tenants to manage their energy usage, and the rising price of gas isn’t something that landlords have any control over.

But by the same token, some of the measures that would make the biggest difference to a household’s energy bills are completely out of the tenant’s control. These include significant property improvements like upgrading boilers and insulation – jobs which would certainly be the landlord’s responsibility rather than the tenant’s.

What can tenants do to keep costs down?

There are plenty of things tenants can do to try and reduce their bills. For example, switching to LED bulbs can save a decent amount of money on lighting, and tenants should also look on their appliances to see whether there are ‘ECO’ modes they can use. These are commonly found on everything from boilers to washing machines, and while there’s usually a trade-off (water might take longer to heat up or your wash cycle might take an extra half hour), you should see the difference on your bills.

The correct use of thermostats can also save a lot of money on heating bills. Rather than ‘jacking up the heating’ to 28 degrees when you get cold, consider setting a constant baseline temperature then scheduling little boosts of heat at the times of day when you need them. You can also use radiator thermostats to control which areas of the property you heat, ensuring you’re not pouring heat into empty rooms.

Rather worryingly, the Smart Energy GB report mentioned above found that 44% of renters said they didn’t turn the heating on in their homes even if they were cold. Apart from being uncomfortable, this is also genuinely bad for your health. During the wetter winter months, dampness and mould thrive in unheated properties, and being cold all the time will leave you more vulnerable to illness.

Energy companies also suggest that having a smart meter installed can help people monitor their energy usage. They won’t make a household’s energy bills any lower, but they do cut out the need for you to submit meter readings, and they’re also good for letting you see how different activities can make your energy usage spike. Smart meters are notoriously glitchy and some might argue that they cause as many problems as they solve, but on balance it’s probably worth having one.

How can landlords make their properties more efficient?

Unfortunately for landlords, energy saving measures are usually big-ticket items – and the most commonly cited one is upgrading insulation. This can take many forms, from beefing up your loft insulation to installing double-glazing or thermal board. It’s an expensive business – and grant funding isn’t as easy to come by as it once was – but there are other benefits as well as helping tenants save money on their bills. Condensation and mould are the dual scourges of rented properties, but they’re much less likely to be a problem in a home that’s well insulated.

Landlords may also want to consider upgrading their boiler, particularly if it’s an older model. Newer boilers are much more efficient than their predecessors, and they also often have ECO modes that will make them even cheaper to run. In fact, many modern appliances will have these features – especially things like dishwashers or washer-dryers – so when you’re replacing appliances it’s worth paying that bit extra to get a more efficient model.

Switching the lighting across to LED bulbs can also help reduce costs – and while the lightbulbs are technically the tenant’s responsibility, even a smallish flat could conceivably feature 30 or 40 spotlights, so it’s quite an outlay for the tenant. If switching to LEDs is something your tenant would be interested in, then a considerate landlord might offer to pay for the new bulbs on the understanding that the tenant will replace any dead ones going forward.

When it comes down to it, inefficient properties are everyone’s problem, and while tenants should certainly be doing their bit to control their energy usage, it’s not unreasonable for landlords to at least consider what they could do from their end.