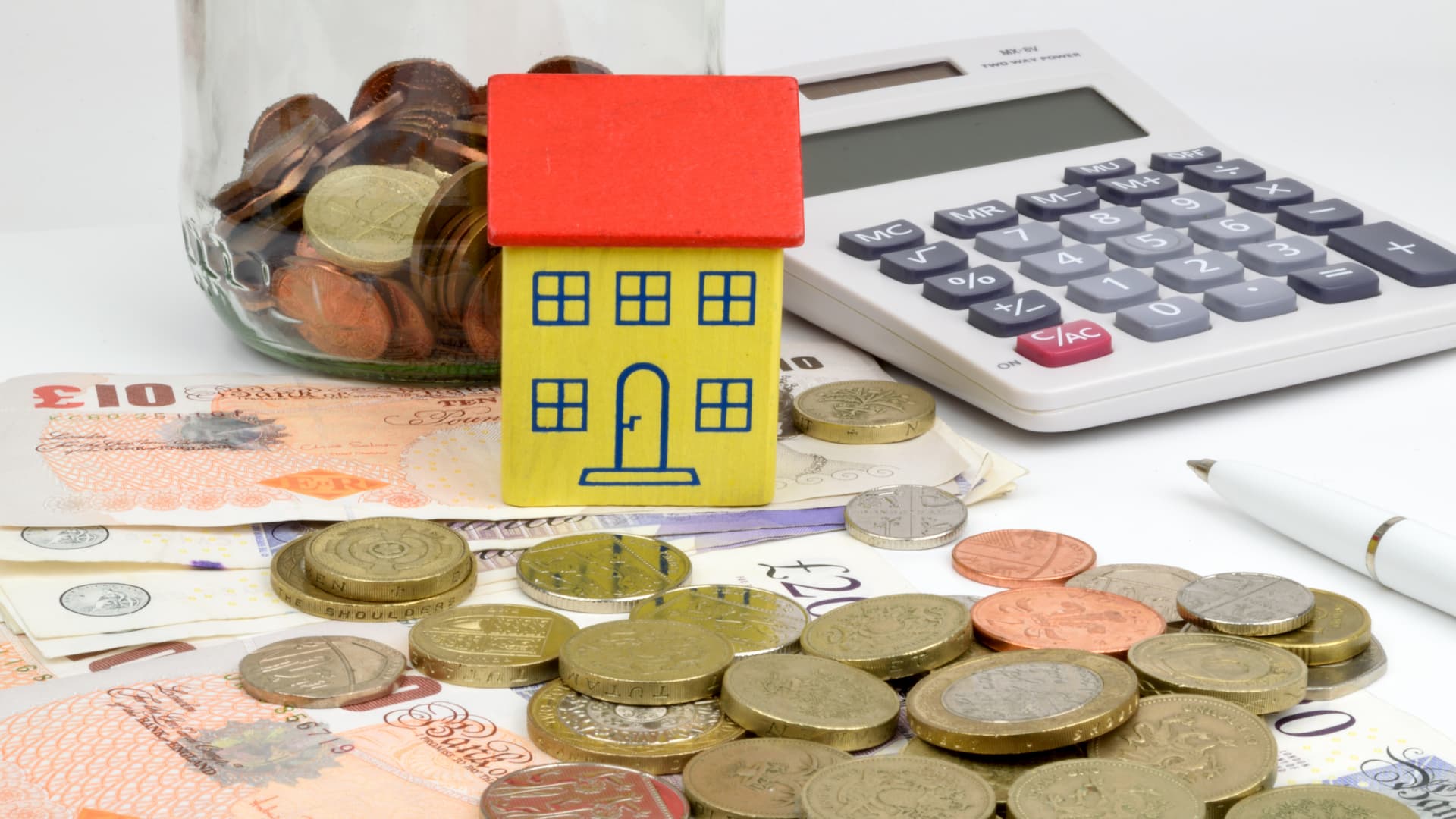 Recent research suggests that contrary to some expectations, the introduction of the Tenant Fees Act in England and Wales, hasn’t led to widespread increases in rent. Even though rents are rising in some regions, the reason for that is more likely to be a lack of rental stock, rather than the additional rules and regulations letting agents and landlords must follow.

Ahead of the new Bills, there were stark warnings that Letting Agents would raise their services prices paid by landlords, which would, in turn, be passed on to tenants in the form of higher rents. However, currently, this does not appear to be the case. Instead, with demand for rental homes still high, rents are rising in some areas due mainly to that level of demand a lack of rental housing stock to satisfy it.

In recent months rents have fluctuated on national, regional and local levels. And although some rents have risen since the Bill came into force on June 1st 2019, any rent rises that have been noted haven’t been much higher than any previous increases.

In the third quarter of 2019, average rents were just 1% higher than the same period in 2018. Meanwhile, more recent data highlights that the average UK rent is 3.2% higher than November 2018. That’s up from an average increase of 2.7% in October. However, the main driver of that gain is reported to be a lack of rental stock available to rent and not the Ban on Letting fees.

According to the latest survey form the Royal Institution of Chartered Surveyors, (RICS) more respondents to its survey reported a decline in the number of new rental properties coming onto the market in November than October.

“In the lettings market, the latest numbers are once again indicative of a decline in the volume of fresh rental stock coming on the market,” the RICS report read.

Has the Fees Ban Bill really had so little effect?

The June Bill banning Letting Agents from charging tenants for a range of services, was widely predicted to push rents in the UK higher. However, while on the face of it evidence suggests that hasn’t happened, if you look a little closer at the picture it might not be so clear cut.

Data, research and commentary all agree on one thing; demand for rental homes all across the UK is on the rise. But, overall, there are fewer new rental properties being put up for rent. That implies that property investors and Buy-to-Let landlords have been reluctant to either enter the market or expand their BTL portfolios. Indeed, some reports firmly state that landlords are reducing their portfolios with an eye to exiting the sector altogether.

That begs the questions, why are landlords less confident about growing their BTL portfolio and providing more homes that the growing number of tenants want? Brexit and politically-related uncertainty are certainly among the reasons. But, so are all the regulationary and tax changes the industry has faced over recent years.

The combination of the 3% Stamp Duty surcharge for owners of more than one home, with the phasing out of mortgage interest tax relief and increased regulations with regards to what tenants can and can’t be charged for have combined to make it a less attractive options for property investors and BTL landlords than it was four years ago.

Therefore, while it might be true to say the Fees Ban hasn’t directly led to higher rents across the UK. In reality it has certainly indirectly added to the overall effect on BTL investor plans and the rents they and Letting Agents are now able to charge.