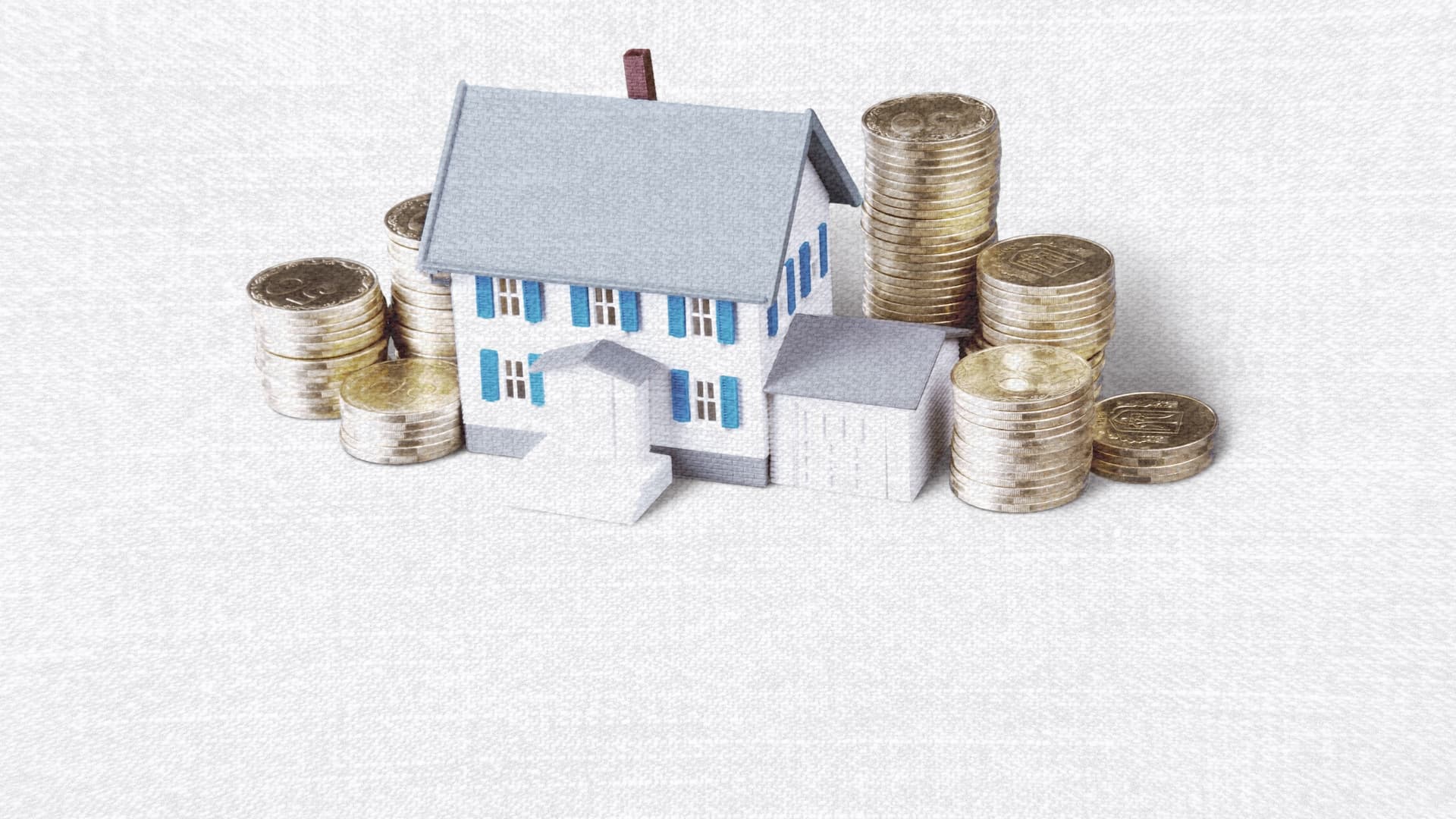 New research has some good news for the UK's army of tenants, as the cost of renting calculated as a proportion of average incomes has fallen between 2019 and 2016. Given that rents have actually been on the rise during much of that period, the findings of the research from the Deposit Protection Service, (DPS) might come as a bit of a surprise.

However, their data show that as average earnings have risen while new rules mean only deposits of a maximum of five weeks, the overall cost of renting as a proportion of income, has fallen.

According to the DPS’ fourth quarter rent index, the average rent paid across the UK edged a little lower, to £773 per month down from the peak of £777 per month in the third quarter of 2019. Although, when compared rents in the final three months of 2019 with the fourth quarter of 2018, there was an increase of £11 per month.

The next element of the survey shows that, following the introduction of the deposit cap in the Tennant Fees Ban Bill introduced during 2019, the average deposit paid by tenants in the UK has fallen to £828. That’s some £77 lower than the average in the first six months of 2019, before the cap.

The final part of the calculation comes from how much people are earning. According to data from the Office for National Statistics, (ONS) average earnings across the UK rose 2.69% over the course of 2019, to £30,353.

“Following the introduction of the Tenant Fees Ban and Deposit Cap, some commentators thought that rents would rise to offset some of the impacts felt by landlords and letting agents. However, we have not seen this materialise,” the DPS said in its report. “Instead, the market appears to be regulating itself. We have seen average security deposit values decrease as landlords respond to the new Deposit Cap legislation.”

The data highlight that even though rents have risen, which is good news for buy-to-let (BTL) investors, over a period of adjustment, the overall cost of renting a home isn’t more expensive, when you consider it as a proportion of earnings. That’s a welcome relief for tenants.

In the meantime, agents and other rental market watchers and participants were concerned that the Tenant Fees Bill would have the effect of raising rents. Even though rents are higher than a year earlier, it’s not a huge increase and average rents actually declined a little in the final three months of 2019 – three months after the deposit cap was put in place.

Overall, the growth of the UK’s PRS appears to be developing in a way that has benefits for all involved, despite worries and new rules that are introduced along the way.