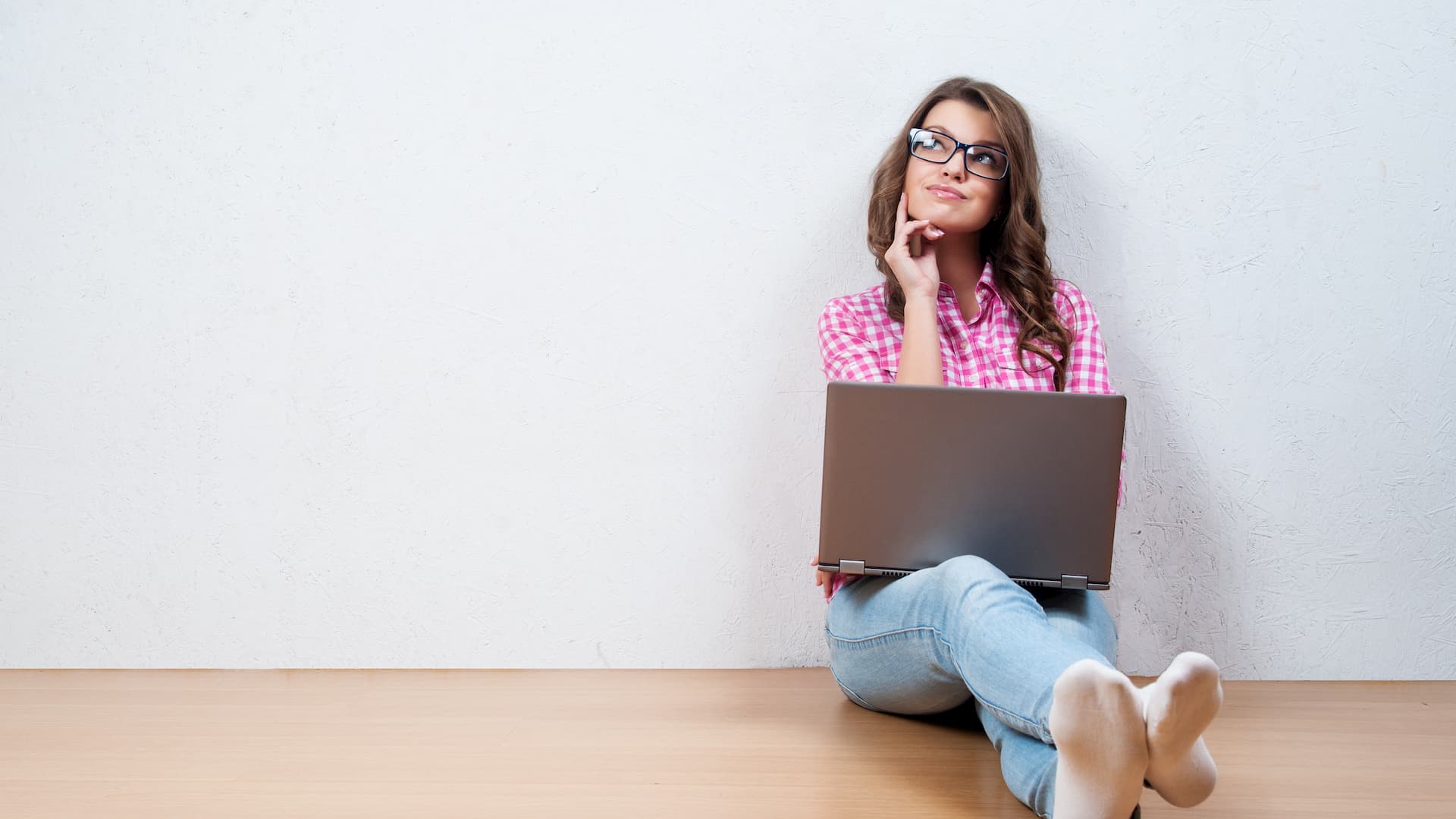 Student accommodation: What are my rights?

Approximately 40 universities have reported coronavirus cases and as a result many face-to-face classes have been suspended. As the academic year begins, thousands of students are in self-isolation. The National Union of Students have revealed that 1 in 3 students would like to be released early from their rental obligations whilst fewer than a tenth have been provided with this opportunity. Why?

Deciding to leave your student accommodation early is an independent decision based on personal and academic factors, but your rights are dependent firstly on which part of the UK you’re renting in, and also whether you’re living in student halls or renting from a private landlord. Generally, a tenant is liable to pay rent up until the agreed tenancy end date as specified in their contract. However, it is important to read and understand the relevant terms in your specific contract to get a better understanding of your current options.

How can I end my tenancy agreement early?

Legally, it can be very difficult to end a tenancy agreement once you’ve signed your contract.

RentGuarantor.com is a trusted Rent Guarantor service in the UK that developed their services with this in mind, ensuring that the tenants are never set up to fail. Over the years we’ve helped both British and international students move into their UK rental homes with ease by stepping into the shoes of a parent or other family member in order to fulfil the needs of the tenancy. We’ve put together some useful advice should you want to be released from your tenancy early.

Step One: Find out if your contract has a break clause.

Some landlords include a break clause as a standard in their agreements, and some tenants ask for a break clause to be included before they sign the contract. A break clause usually allows both you and the landlord to give notice to end the tenancy early, and in most cases can only be used on or after a certain date. It might not necessarily be labelled as a ‘break clause’ so look for anything about terminating a tenancy early.

Step two: Negotiate with your landlord.

Some students in rental accommodation were left paying for properties they were no longer staying in after classes were cancelled and they moved back in with their parents. Some were told that the only way to be released from their tenancy agreement is if they find a new tenant to replace them. The financial situation of many students has changed as a direct result of coronavirus, and your landlord will hopefully be aware of the impact on your mental health that inflexible demands for rent could have. Your landlord may be sympathetic if you let them know that, for example, you:

Your landlord might ask you to meet certain conditions before they will agree to an early end to your fixed term tenancy, such as paying a fee, giving up your deposit, or paying the rent at least until a new tenant moves in, and it might help your case if you were to propose these options first.

My landlord and I cannot reach an agreement. What’s next?

As Senior housing expert at Citizens Advice, Amy Hughes, says, “It’s always worth getting in touch with your landlord and trying to negotiate. But, realistically, if there is no obligation for them to release you from the contract, they may well be unwilling to do so.” It is important to remember that you are liable to pay rent up until the end of your tenancy agreement and any rent guarantor can be pursued if it is left unpaid.

How am I protected?

The government is helping renters with a package of support measures. According to the NUS, international students are among those most worried about the repercussions of failing to meet rental payments or utility bills should their circumstances change. Legislation has now been introduced, so as of August 29th renters are protected by a 6 month notice period until March 2021.

The global pandemic has had a direct and wide-reaching impact on higher education. Students are experiencing a university term like no other and it is important for landlords and their tenants to be communicative and compassionate with each other, whilst at the same time using the government support system in place to their advantage.