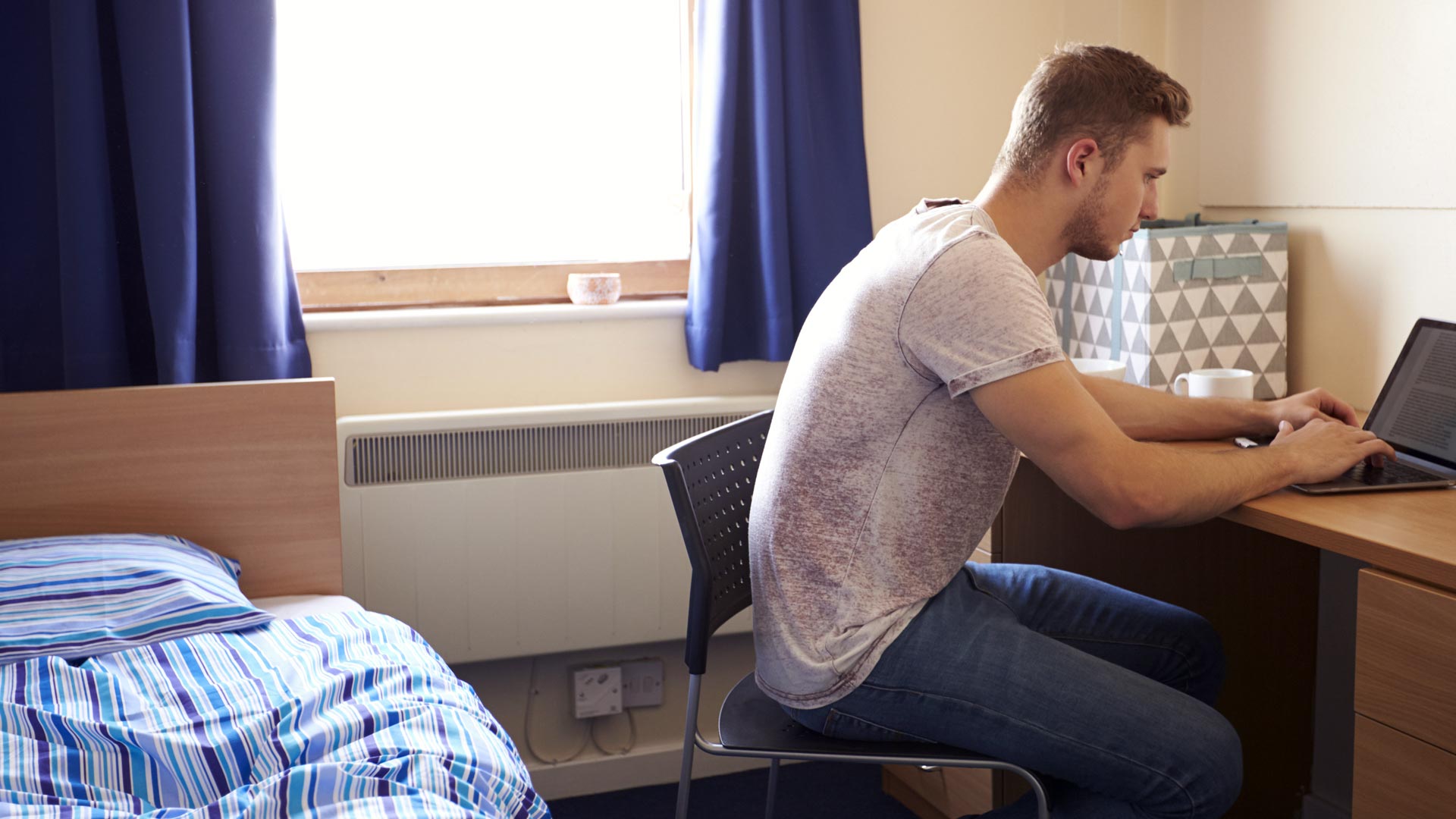 Student Rents Up by Almost One Fifth as Living Costs Surge

A recent survey shows that student living costs have risen sharply in the past year and as the next academic year rolls around those studying for a degree may need to make use of some budgeting advice and apps to help them make the most of their income.

The 2021 NatWest Student Living Index shows that average rents and grocery bills have combined to push living costs much higher in 2021 than they were in 2020. However, while London remains the most expensive city to study, the data also shows that Liverpool is now more expensive to live as a student than Cambridge.

Rents typically form the largest part of any students monthly living costs and while rents have risen in most areas, even despite a decline in London the English capital continues to be the only city where living costs are higher than average student incomes. The survey results reflect the effect of the pandemic and Brexit - which are being felt across all parts of society. There are ways to manage the higher living costs, however, with increased use of budgeting apps among the ways students are balancing their finances.

The latest NatWest survey on student living calculates the average rent paid by students across the UK is 18% higher in 2021 compared with 2020. However, looking at the different cities throws up some unexpected results:

Those changes mean that while London remains the most expensive area for student rents, Sheffield is third cheapest with Glasgow and Newcastle costing less at £447 and £465, respectively.

In terms of average student term-time incomes, however, that increase in Sheffield still leaves students with an average of £836 per month to spend on bills, groceries and entertainment. It’s a less positive picture for students in London have much less left over – just £345. The survey also goes deeper and calculates that once the cost of living and bills are considered, London-based students have a little over £80 per month for socialising. That means that even though average rents have declined, increases in the cost of living have limited the overall financial benefit.

With so much to think about in terms of finances, the survey also explores exactly how students are managing their money. A positive note is that less than one-in-five students find managing their finances stressful – a 4% drop from the 2019 report.

Other interesting details show that around a quarter of students save money each month, with student savings up by 18% in 2020 from the previous year. Although, at the same time, a fifth don’t save at all. Meanwhile, with around 27% of students running out of money before the end of each month, they could gain some support from money management apps like the 55% of students who already do.

“The cost of being a student is increasing, making it more important than ever that students properly manage their finances,” said Head of NatWest Student Accounts, Andy Nicholson.

The data shows that while the cost of student living has risen, driven by rents and supermarket shopping, with more options to help manage their finances it is possible to enjoy student life without worrying too much about money.